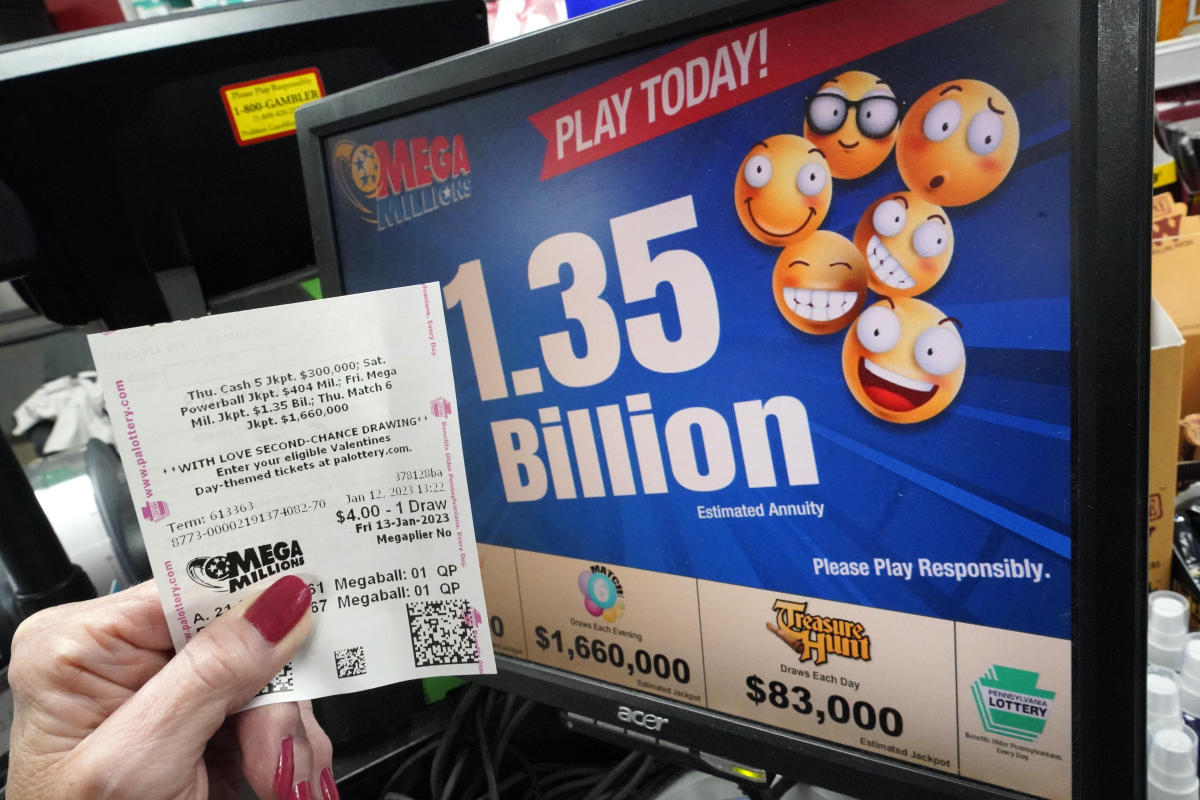 DES MOINES, Iowa (TBEN) — Mega Millions players will get another chance on Friday night to end months of losses and finally win a jackpot that has grown to $1.35 billion.

Plenty of people have won smaller prizes in the lottery game, but as of October 14, no one has matched all six numbers and won the grand prize. Those 25 consecutive draws without a winner caused the main prize to flip and grow bigger for three months.

It is now the fourth largest lottery win in US history. If there is no winner Friday night, the jackpot will be closer to the record $2.04 billion Powerball prize won in California last November.

The long stretch without a winner of the Mega Millions jackpot is because of the game’s high odds of 1 in 302.6 million.

The $1.35 billion prize is for a winner who chooses an annuity with annual payments for 29 years. Winners almost always go for the cash option, which would be an estimated $707.9 million for Friday night’s drawing.

Mega Millions is played in 45 states, as well as Washington, DC and the US Virgin Islands.

This story has been corrected to say that the Mega Millions jackpot is the fourth largest in US history, not the fifth.