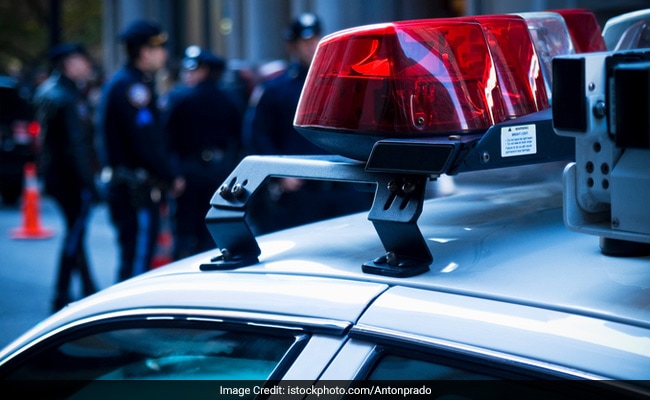 One person was killed in a shootout at a supermarket near Memphis, Tennessee.

A gunman opened fire on Thursday at a supermarket near Memphis, Tennessee, killing at least one person and injuring 12 others before killing himself, police said.

The rampage occurred at a Kroger grocery store in Collierville, a suburban town east of Memphis.

One victim was killed, while the gunman died of a “self-inflicted gunshot wound,” Collierville Police Chief Dale Lane told reporters.

ALSO READ  You must beware! Mumbai could drown by 2100, other cities also at risk - Check out full list

Lane said some of the victims had “very serious injuries” and warned the toll from the tragedy could rise.

Multiple forces, including SWAT teams, converged on the supermarket to secure the area, with police going from aisle to aisle to help employees and buyers evacuate the building, Lane said.

He described a “horrific” scene in the store, where officers “found people hiding in freezers and in locked offices.”

Lane did not say whether the assailant was a Kroger employee, but added that the shooting was being investigated by the FBI and other agencies.

Mass shootings and other gun violence are huge problems in the United States, problems that gun control advocates say are fueled by the prevalence of guns and relatively lax gun laws. fire.

The Bharat Express News - October 19, 2021 0
Leicester City have reportedly received a huge boost after a major European club pulled out of the race for one of their star players. The...