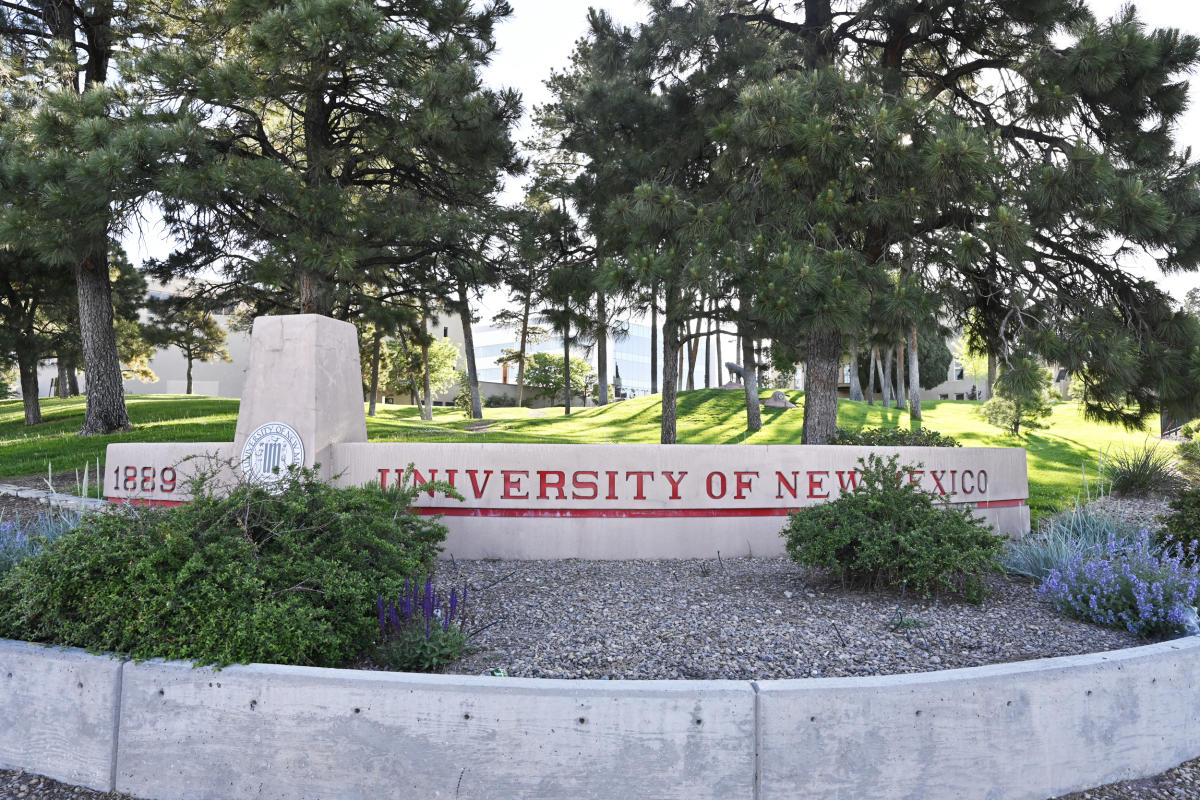 A 19-year-old man died Saturday morning after a shooting at the main campus of the University of New Mexico, police said.

New Mexico State Police detectives at the scene determined that there was an altercation between the 19-year-old man and a 21-year-old man around 3 a.m. Saturday. Both men suffered gunshot wounds during the altercation, police said in a press release.

The 19-year-old was pronounced dead at the scene and the 21-year-old was taken to an area hospital for treatment. Police do not know his condition.

Neither man was named by police. Authorities did say that the 19-year-old was a student at the University of New Mexico, and that the 21-year-old attended New Mexico State University.

The New Mexico State Police are continuing to investigate the murder and do not believe there is an ongoing threat to the university community.

The University of New Mexico tweeted about the Saturday morning shooting, in which students were asked to avoid the Coronado Dorms and Onate Hall.

The university canceled a men’s basketball game against New Mexico State University scheduled for Saturday night in light of the shooting, according to a tweet.