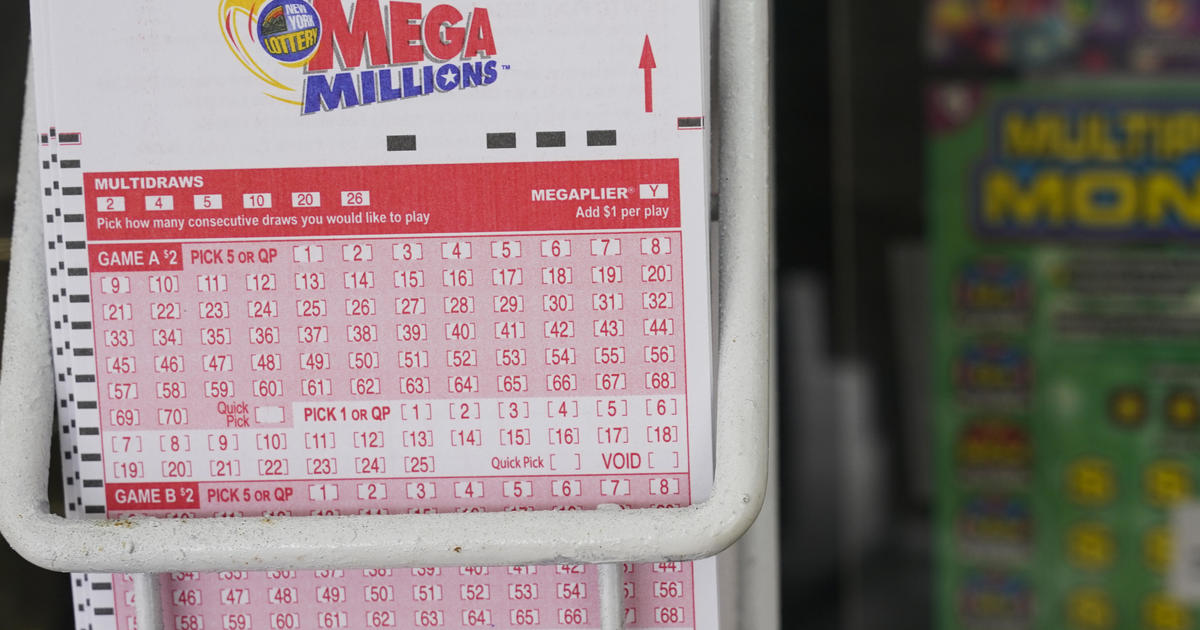 CHICAGO (TBEN) — The Jackpot of $1.348 billionthe second-biggest prize in Mega Millions history was won Friday night in Maine, but seven lottery players in Illinois are also celebrating after winning big.

A $1 million ticket went to a lucky player in Evanston, Illinois, at the 7-Eleven at 847 N. Dodge Ave.

And five other players won $10,000 after matching four numbers.

Retailers who sell the winning lottery tickets receive a sales bonus of 1% of the prize amount.

Winners have one year from the date of the winning draw to claim their cash prize.