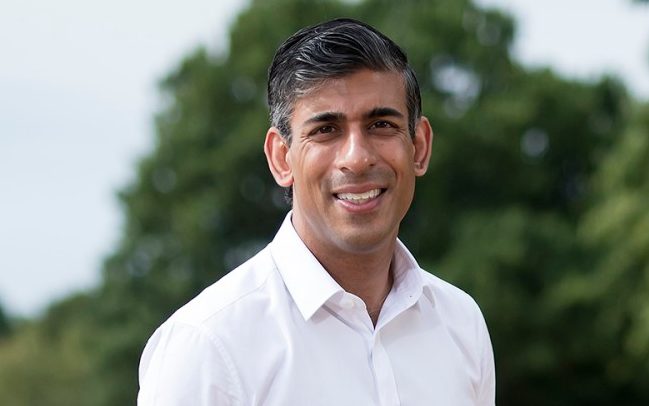 Mr Sunak has also pledged to help the country’s high streets by allowing municipalities to double the current fines that can be imposed on those who ruin cities with graffiti and litter. He is also considering plans to make it easier to convert empty stores into locations such as cafes.

Mr Sunak outlined his plan to introduce fines for missed NHS appointments: “If they’re not used, it’s a shame. So if we can change that, we’ll actually get more out of the money we’re putting in. today. It’s a good example of a conservative approach to that problem.”

According to NHS England, more than 15 million GP practice appointments are wasted every year due to patients not showing up or having operations warn them that they will not come. Between January and April alone, nearly 4.5 million appointments were missed this year.

Previously, doctors have objected to proposals to fine those who fail to keep appointments, because such a scheme would introduce a new layer of bureaucracy for major surgery and could deter patients who need care.

But Mr Sunak said: “I was told that with all the different things I had to do during my leave, during the pandemic, ‘this is all too complicated’ or ‘we can’t get this done in time’. I found ways to do it.

“Yes, it means we have to do something brave and something different, but that’s what I do.”