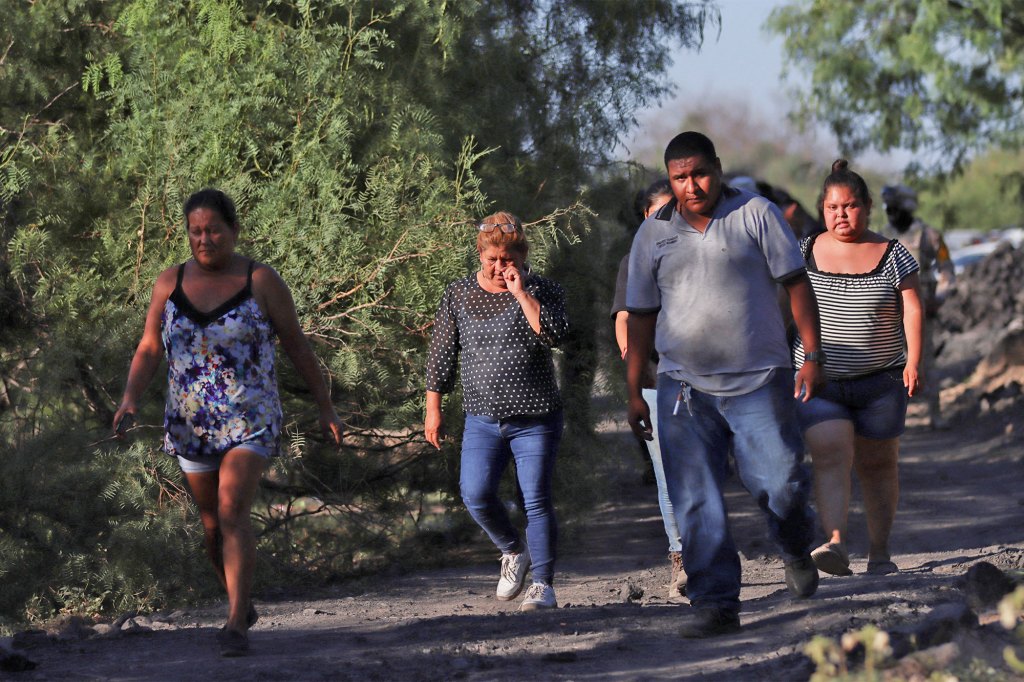 Ten miners were trapped in a coal mine in Mexico Thursday morning as rescuers desperately tried to dig them out.

The miners were in the tunnel Wednesday afternoon when an interior wall collapsed, flooding the mine in the town of Sabinas, Coahuila state, authorities said.

So far, three miners have been taken from the region and sent to hospitals in the area, while a team of emergency services, nearly 100 soldiers, specialists and rescue dogs continue the rescue work for the remaining 10 men.

Relatives of the men waited at the site of the collapsed mine for information about their loved ones, local broadcasts show.

Mexican President Andres Manuel Lopez Obrador shared the news of the collapsed mine on Twitter, saying that nine men were trapped underground. That number was later revised to 10.

“Hope we find them safe,” he tweeted in Spanish.