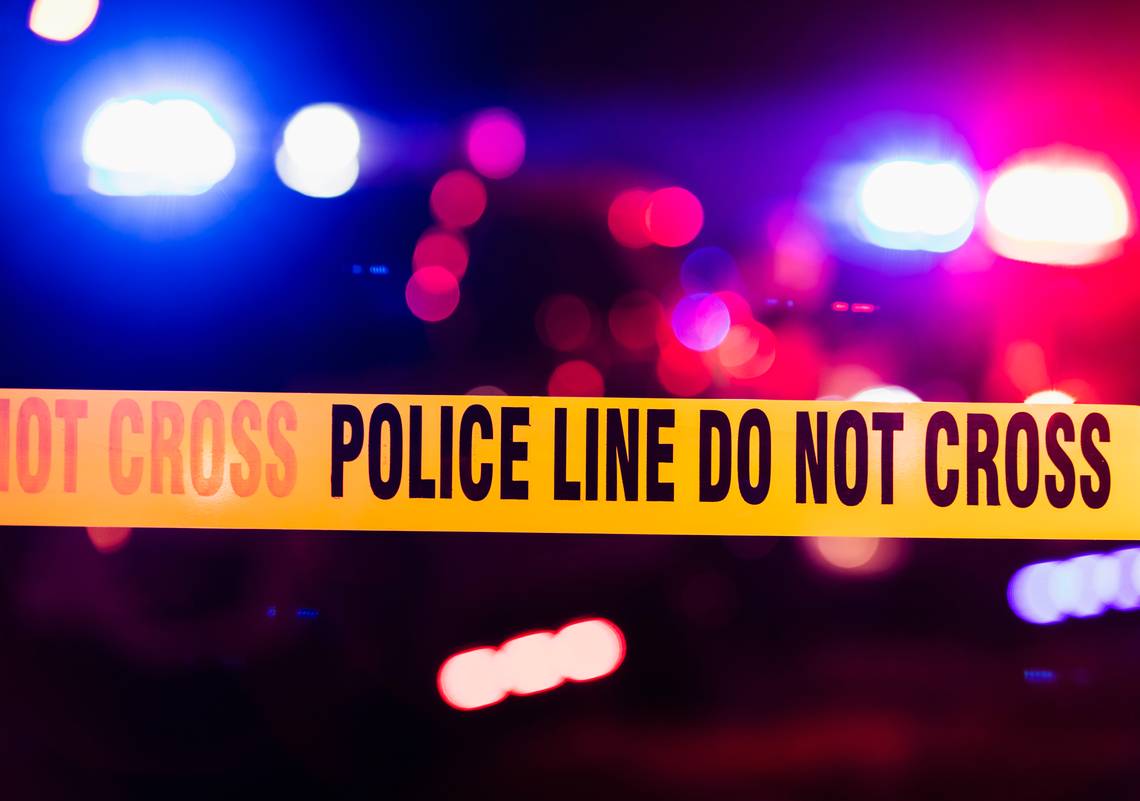 Franklin County deputies tracked a car driving erratically to find a jackpot of stolen cars and other items Saturday night, including artifacts and fossils worth nearly $100,000.

Undersheriff Monty Huber said in a press release Sunday night that five stolen vehicles, several thousand dollars worth of stolen tools and building materials, and the artifact and fossil collection were found at a property in the Clark Addition just north of Pasco, Wash.

The Franklin County Sheriff’s Office posted on social media that it would release more information about the artifact and fossil collection in the coming days. The collection was in a large trailer stolen from a storage facility in Kennewick, Huber said.

The car was seen on Highway 260, but the driver did not stop for law enforcement. Driving was erratic, which led officers to suspect that the driver had difficulty walking.

Deputies tracked the car to a house that was already under surveillance because they suspected it might be related to multiple car thefts and surrounded the house, Huber said.

Five people were arrested with the resident and campers on the property.

While the names of those arrested were not immediately released, the Franklin County jail log shows that Jaclyn Rene Israel-Peterson and Jerome Edward Wright were booked in jail Sunday on suspicion of three counts of possession of a stolen vehicle and one count of possession of stolen property .

The car deputies that followed to the Clark Addition was one of five vehicles believed to have been stolen.

ALSO READ  Is California Still in Drought? Rain helps, but the problem persists

One person posted on the sheriff’s office’s Facebook page that a Mustang stolen from him earlier was also among the vehicles recovered.

The sheriff’s office will work in the coming days to track down owners of recovered property.

Police are looking for a gunman after a man was fatally...