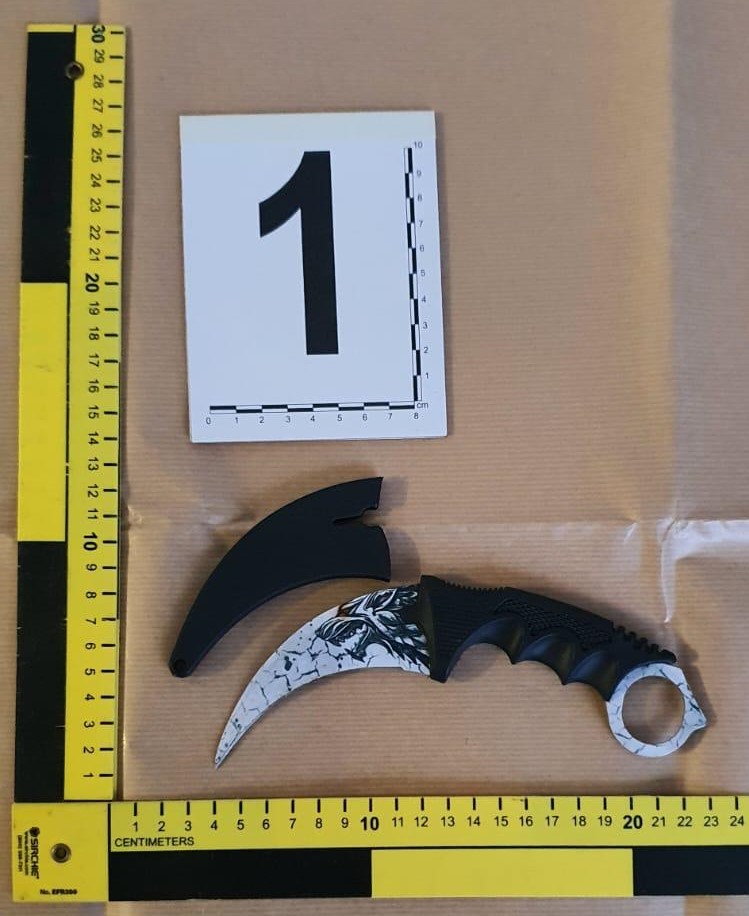 The nine of them were suspected of involvement in a case of rioting armed with a deadly weapon.

According to the press release, the police were alerted to a case of assault in Lengkok Bahru around 8:45 PM on Sept. 2.

“Preliminary investigations have revealed that a 15-year-old male victim was allegedly assaulted by a group of assailants armed with knives during a previous dispute,” police wrote.

The victim suffered multiple injuries and was taken to hospital conscious.

Between September 3 and 8, police arrested nine people and seized knives allegedly used during the incident.

The nine suspects have been charged in court for rioting armed with a deadly weapon under Article 148 of the Penal Code of 1871.

If found guilty, each could face up to 10 years in prison and caning.

The police investigation is underway.