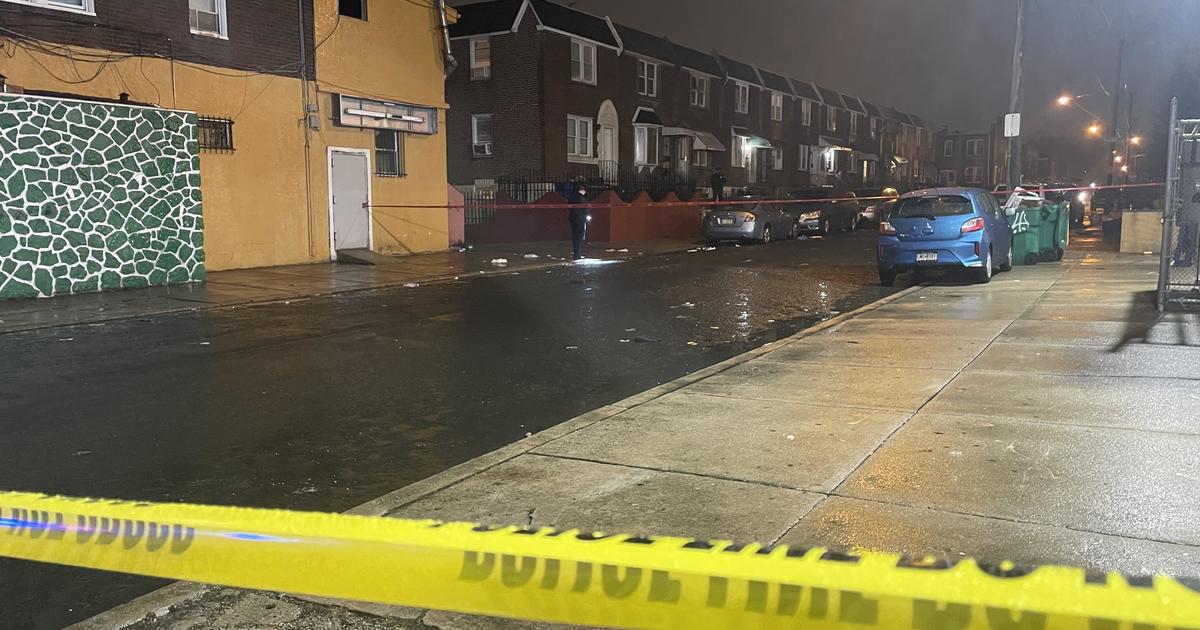 PHILADELPHIA (TBEN) – A 16-year-old boy was shot dead in a triple shooting in the Frankford neighborhood of Philadelphia, police said Thursday night. It happened shortly after 6 p.m. near the 2000 Brill Street.

Police said the teen was taken to the Magee Avenue fire station with two gunshot wounds to his chest and one to his abdomen.

He was rushed to an area hospital, where police said he later died.

No arrests are known.

Nintendo lowers its annual profit forecast based on a firmer yen

Staff who say they work in a “toxic work culture” ask...