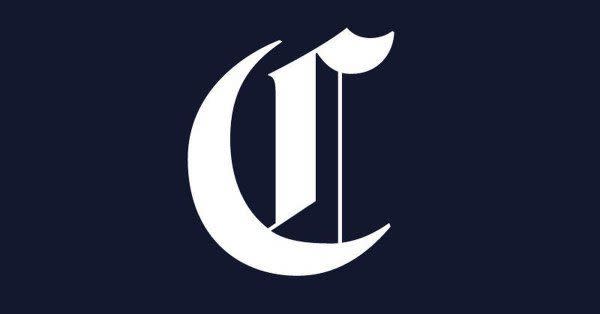 Police say an 18-year-old was shot and killed in Little Village on Tuesday afternoon. He later died of his injuries.

The man suffered gunshot wounds to the chest and back around 2:40 p.m. on the 4200 block of West 31st Street. Paramedics took him to Mount Sinai Hospital, where he was pronounced dead at 7:13 p.m., according to information provided by police and the Cook County medical examiner’s office.

No arrests had been made as of Wednesday morning and detectives were investigating, police said.