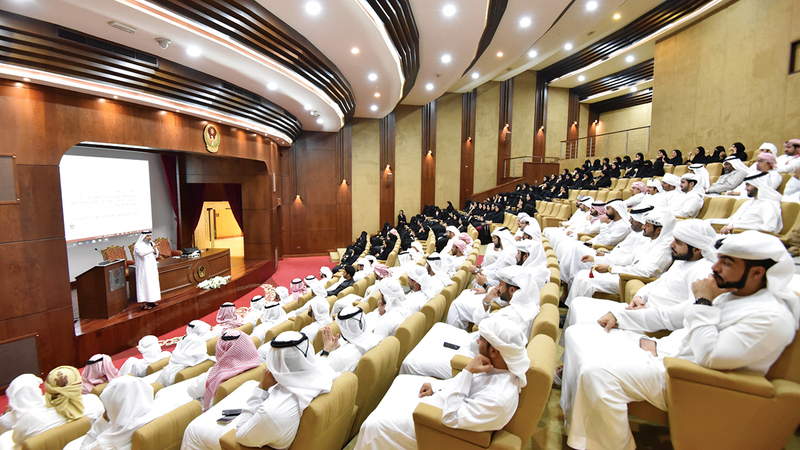 The Minister of Community Development, Hessa bint Essa Buhumaid, stated that the total amounts that were disbursed as financial grants for marriage during the past year amounted to 199 million and 80 thousand dirhams, including 2844 beneficiaries at the level of the emirates, compared to 2727 beneficiaries of the grant during 2021.

Buhumaid said that the marriage grant provided by the Ministry of Community Development comes in the context of government support that the leadership is keen to provide to the people of the country, especially young people who are about to get married, in a way that enables them to build stable and cohesive families within the framework of achieving social cohesion, noting that the value of the marriage grant It amounts to 70 thousand dirhams, and it is disbursed in one payment to the beneficiaries, which confirms its role in supporting the aspirations of young people and supporting them to build new families that are financially and morally stable.

And she touched on a number of continuous improvement procedures initiated by the Ministry three years ago, to facilitate obtaining a marriage grant, especially with regard to the required documents, after the electronic link was completed with many relevant federal and local authorities, making it easier for customers to obtain some Documents are provided quickly, thus accelerating the process of obtaining a marriage grant.

Buhumaid pointed out that the goal of the marriage grant is to help young men and women to start their marital and family life with stability and reassurance, by providing financial support that gives young people the confidence to fulfill the requirements of marriage and alleviate their financial burden, along with raising their awareness of aspects of family life after marriage, and how to build a stable family. Coherent and preserved, pointing out that supporting young people through the marriage grant means sustainable support for the family and society, by enhancing material and moral stability.

Buhumaid indicated that the increase in the number of young people benefiting from the marriage grant reflects an increase in the youth’s decisions and convictions to establish new and stable Emirati families. The grant comes in the context of a strategic development vision, which reflects the directives of the leadership to support young people and achieve their aspirations for family and financial stability.

It is worth noting that the marriage grant is disbursed based on a number of conditions, including that the applicant and his wife be citizens of the state, that the husband’s age is not less than 21 years, and the wife’s age is less than 18 years at the time of the marriage contract, and that the person’s net income does not exceed 25 thousand dirhams. With the obligation to attend awareness courses for both spouses organized by the Ministry of Community Development through its electronic platform.