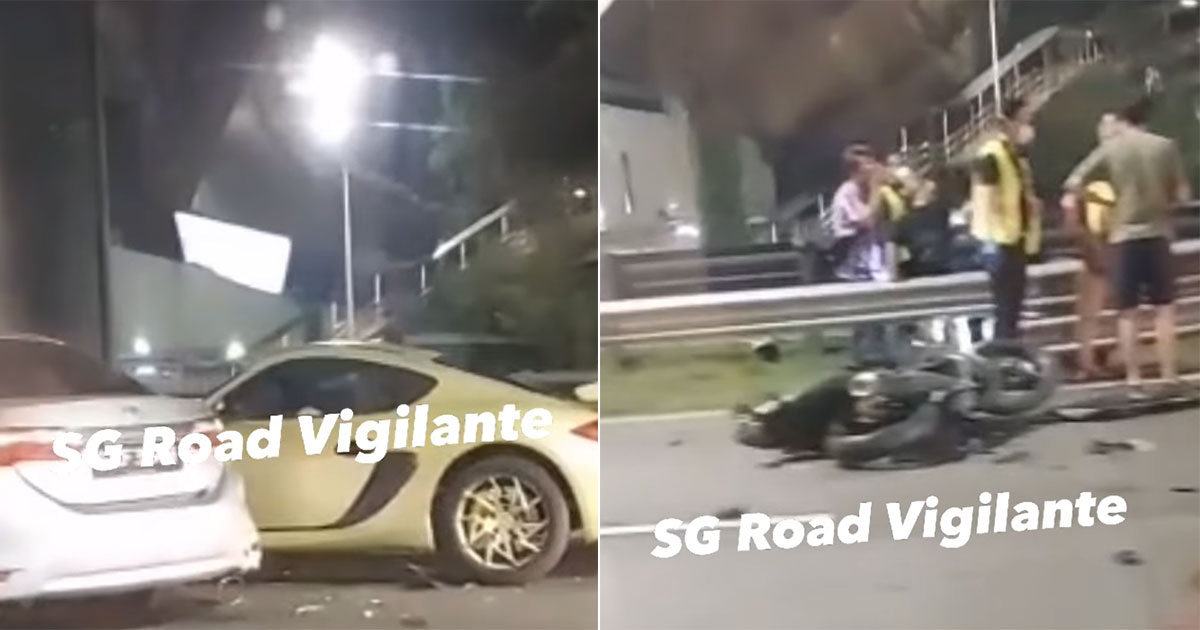 The accident occurred along the PIE towards Tuas after the Central Expressway (Seletar Expressway) exit.

According to police, two cars, two taxis, a truck and a motorcycle were involved in the incident.

The five people who were taken conscious to Tan Tock Seng Hospital were aged between 19 and 69.

The Singapore Civil Defense Force said it was also alerted to a vehicle fire at the same location at around 5:10 am.

The fire was extinguished with a jet of water.

A video of the aftermath of the incident showed the various vehicles involved.

Two cars and a motorcycle were seen damaged along the road.

The hood of a Trans-Cab taxi was smashed.

Firefighters were putting out a fire under another car.

ALSO READ  Marvel Movies To Be Shown In China After More Than 3 Years, Starting With 'Black Panther' And 'Ant-Man'

On the other side of the road, a truck could be seen climbing onto the barrier.