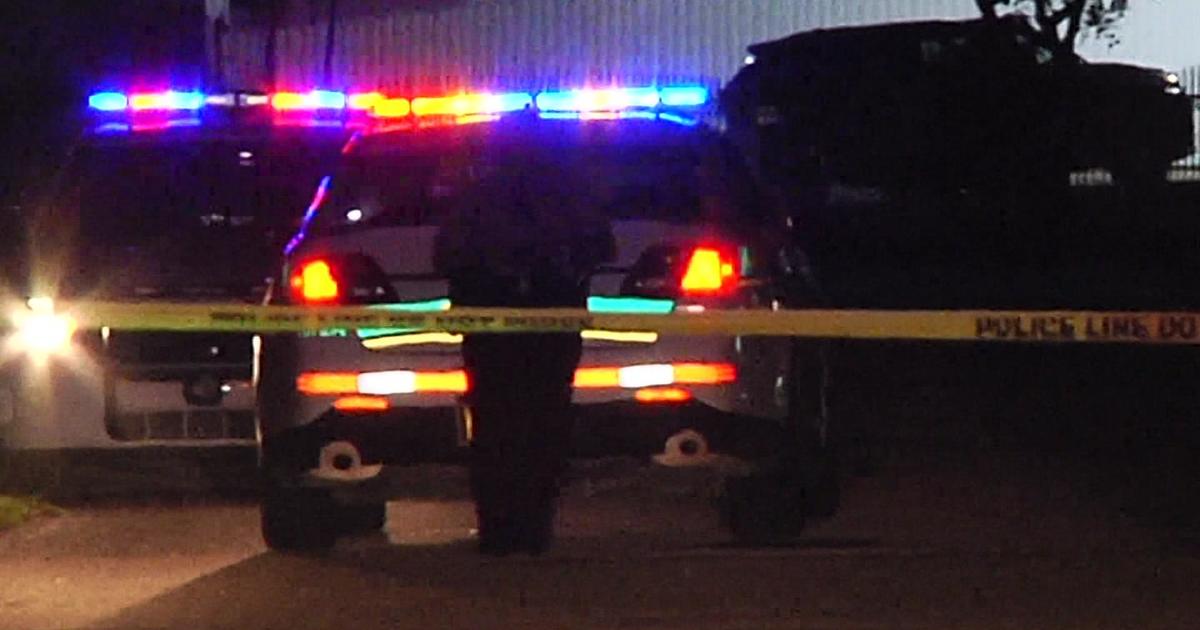 Police said two men and a woman were standing outside the apartment complex, near 2050 NW 64 Street, when a burgundy F-150 truck approached and someone in the vehicle opened fire.

One of the men was beaten in the arm, the second man in the lower back and the woman in the leg.

All three were taken to the Ryder Trauma Center where they were listed as stable.