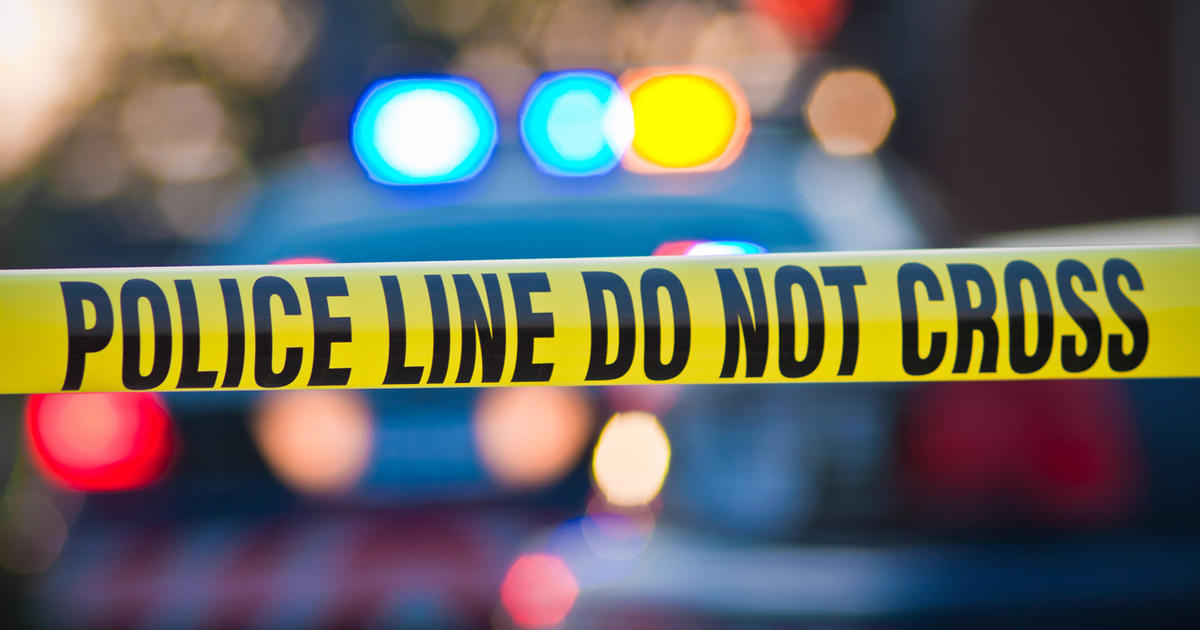 CHICAGO (TBEN) — Two 16-year-old boys were hospitalized in critical condition after being shot in West Garfield Park on Wednesday night.

Chicago police said the victims were outside on the 3800 block of West Gladys Avenue around 5:20 p.m. when an unknown vehicle drove by and an occupant fired shots from within the vehicle, hitting the boys.

One of the victims suffered a gunshot wound to the abdomen. He himself was transported to Stroger Hospital in critical condition.

The second teen suffered a gunshot wound to the head and was himself transported to Mount Sinai in critical condition.

No perpetrators have been arrested. Area Four detectives are investigating.

The TBEN Chicago team is a group of experienced journalists who bring you the content on CBSChicago.com.