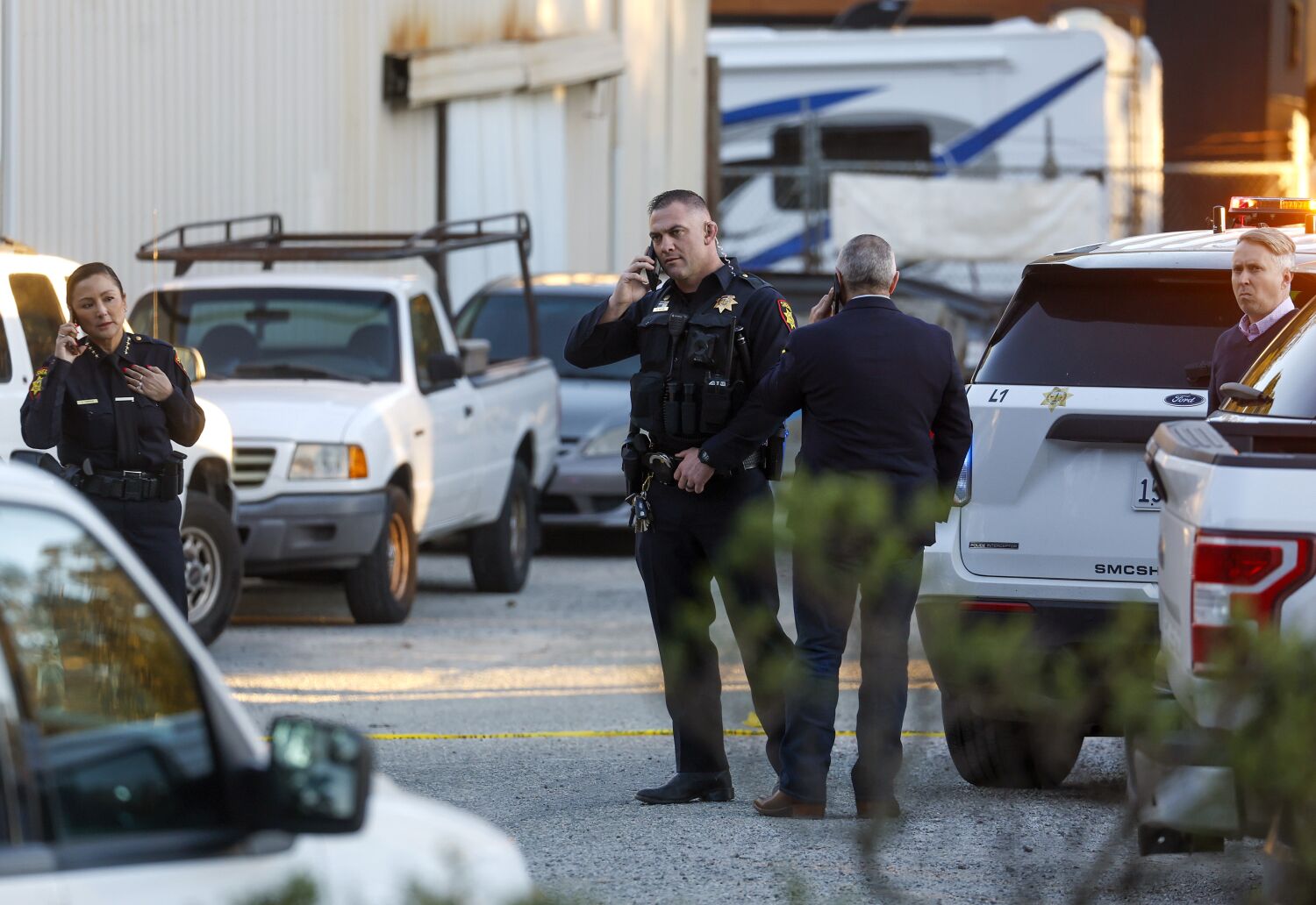 The San Mateo County coroner’s office has identified two of the seven victims killed Monday in a pair of related shootings in Half Moon Bay and is working to notify the families.

Robert J. Foucrault, the county coroner, declined to release any further information early Tuesday morning, saying the office is trying to locate next of kin.

“If reports have been made to the next of kin, we can release some information,” Foucrault said in a text message.

In an interview Tuesday morning with CNNHalf Moon Bay Mayor Deborah Penrose said the investigation into the shooting is ongoing.

“All we know is that some of the victims were Chinese, the perpetrator was Chinese and this was a farming community,” Penrose said. “They were farm workers.”

The suspect in the shooting, identified as Chunli Zhao, was spotted driving his car at about 4:40 p.m. Monday at the San Mateo County Sheriff’s Office substation in Half Moon Bay, officials said. The 67-year-old community resident is suspected of opening fire at two rural locations about a mile away, shooting some victims in front of children who lived nearby and had recently been released from school.

The shooting in Half Moon Bay comes after 11 people were killed in another mass shooting in Monterey Park on Saturday.

Putin supports China, says US was wrong to shoot down spy balloon