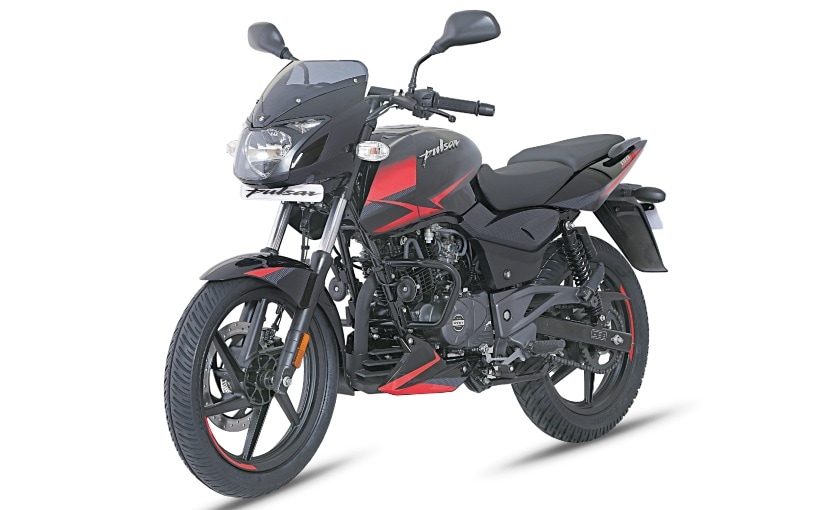 The Bajaj Pulsar 180 is back! Bajaj Auto has launched the 2021 Pulsar 180 in India and the bike is priced at ₹ 107,904 (old showroom, Delhi). The bike continues to have the same styling as before. Updates include a new headlight equipped with an AHO (automatic headlight on), two indicator lights, new decals, split seats, new alloy rims and a new ‘infinity’ LED taillight. In terms of engine specs, the 2021 Pulsar 180 receives an air-cooled, single-cylinder 178.6cc engine that is BS6 compliant. It makes 16.36 hp at 8,500 rpm and 14.52 Nm at 6,500 rpm. The engine is mated to a 5-speed gearbox. 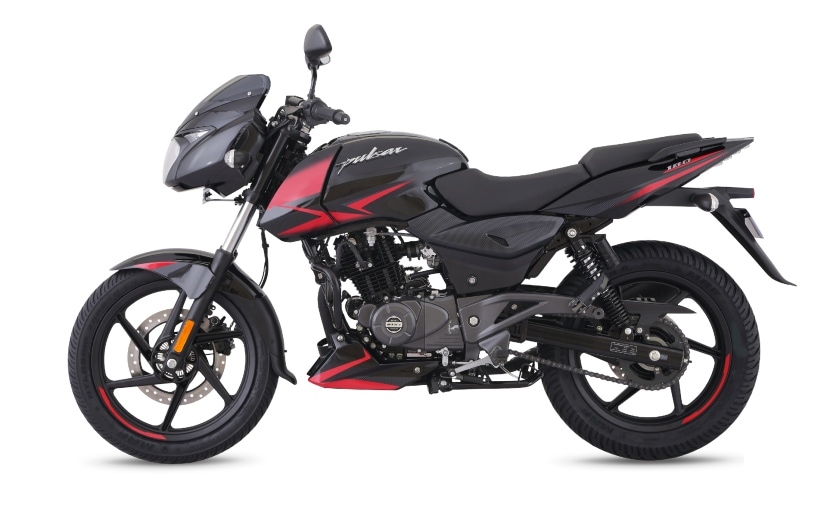 The bike has telescopic front suspension and 5-way adjustable twin Nitrox shocks at the rear. The ground clearance on the bike is 165mm while the seat height is 800mm. The new Pulsar 180 has a fuel tank with a capacity of 15 liters and an empty weight of 151 kg. The bike receives a 280mm disc at the front and a 230mm disc at the rear. Single-channel ABS is standard equipment on the motorcycle. 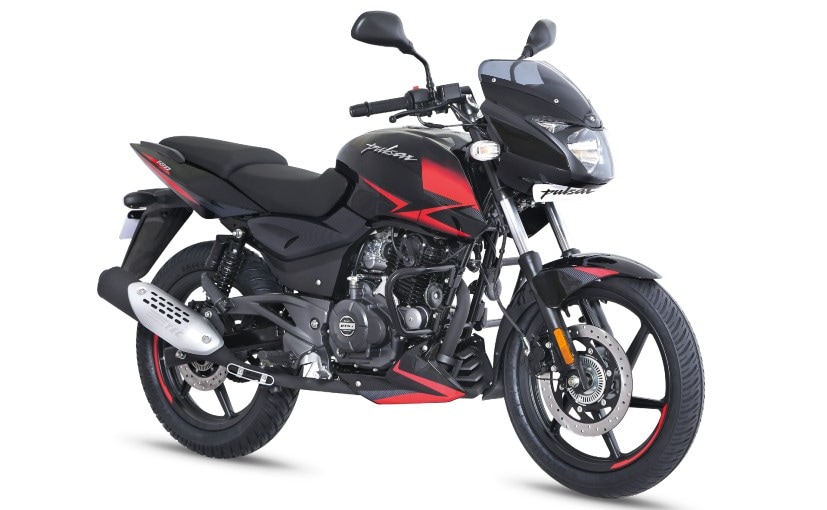 Discontinued in 2019, Bajaj Auto replaced the Pulsar 180 with the Pulsar 180F. Now the bike is back in the Pulsar lineup after about two years. The bike continues to have the same instrument console as the 180F, an analog to digital part unit, with a small LCD display.

Cairn Energy: Center for appeals against an arbitration decision involving the...