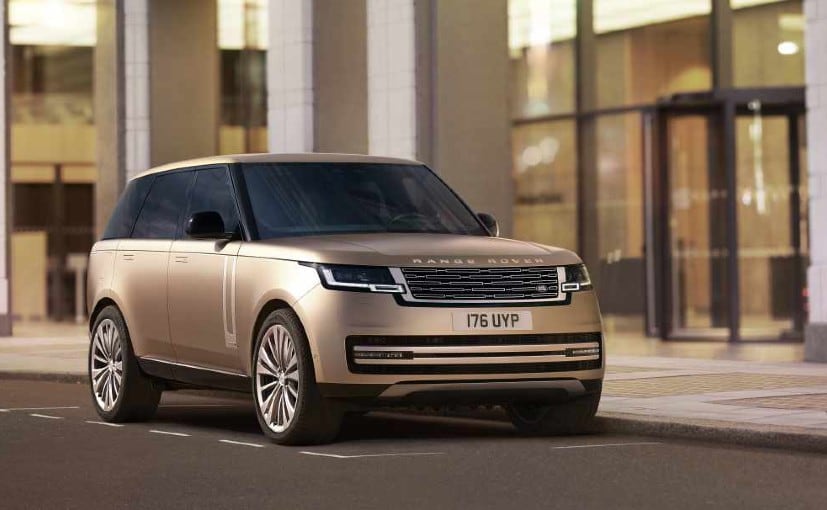 The all-new Land Rover Range Rover takes a minimalist approach to its design while offering more technology, comfort, luxury and even a plug-in hybrid powertrain for the future.

The 2022 Land Rover Range Rover made its global debut by entering its fifth generation. The all-new offering sports an evolving design language with softer lines and a minimalist approach while incorporating the latest technology and hardware. The new Range Rover is based on the automaker’s MLA-Flex platform and will be offered in standard and long-wheelbase versions. For the first time, the manufacturer also offers the option of a seven-seater, thanks to a longer wheelbase of 200 mm. 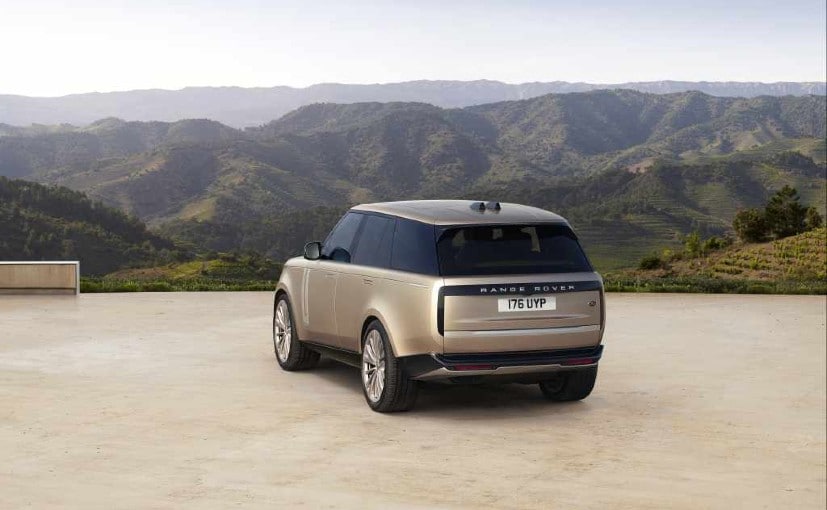 The next-generation Range Rover looks familiar, and the distinct silhouette is instantly recognizable. It looks more polished with the new grille and new headlight providing seamless integration, while the flat surfaces allow for an impressive drag coefficient of just 0.30 cd. The model rides on 23-inch alloy rims, while the short overhangs ensure massive proportion control. The rear features blackened taillights connected by the black bar on the tailgate which incorporates the turn signals. 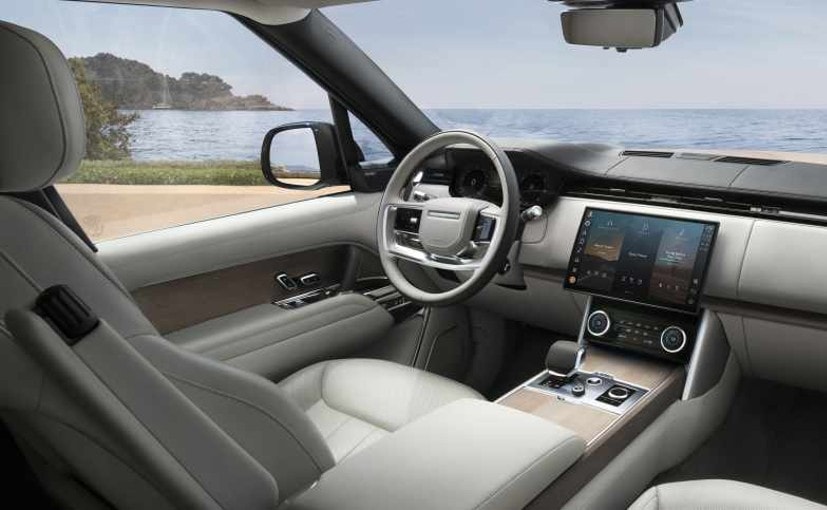 Inside, the model gets a 13.7-inch digital instrument cluster, while the center console has a large 13.1-inch touchscreen infotainment display with haptic feedback. It’s a clutter-free layout and looks very familiar in terms of the design. In the rear, passengers enjoy 11.4-inch entertainment screens mounted on the backs of the front seats. Along with the executive class rear seats, there is an 8.0-inch touchscreen in the center armrest. 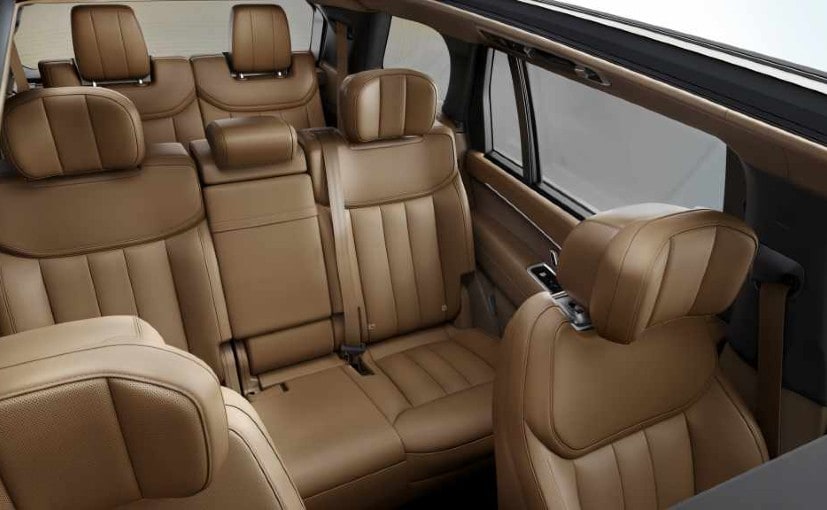 The next-gen Range Rover also benefits from a 1600-watt Meridian Signature audio system and 35 speakers, while the Autobiography trim will feature the first active noise-canceling speakers integrated into the headrest that contribute to make the passenger compartment quieter. The new Range Rover will also use more durable luxury materials in the cabin. 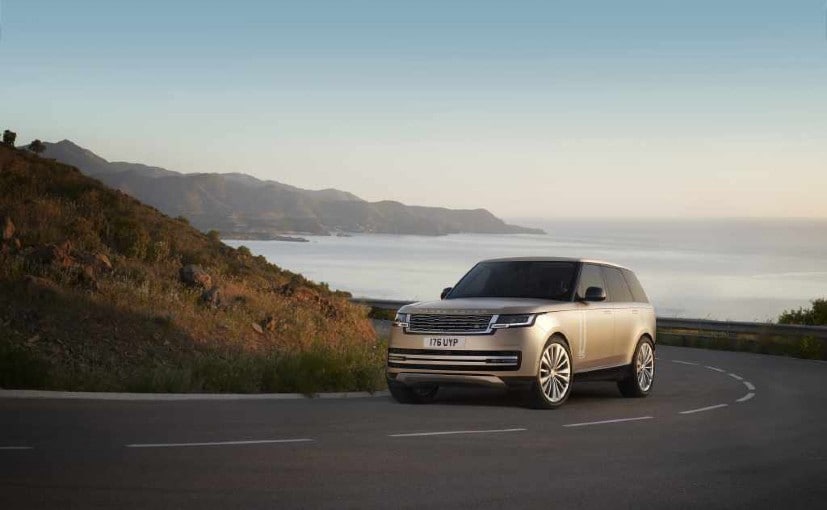 New Range Rover receives all-wheel steering that electrically shifts the rear wheels up to 7.3 degrees to reduce the turning radius to less than 11 meters

The Range Rover rides on adaptive air suspension with a new five-link rear axle that uses the navigation system to adjust the system for the road ahead. The unit also exploits adaptive cruise control and steering assistance to further smooth ride quality. The model also features electronically controlled active anti-roll bars which now have a faster reaction time and can apply 1400 Nn torque against the body.

ALSO READ  Thinking of buying a used Apache RR 310 television? Here are the pros and cons

The fifth generation Range Rover is also equipped with all-wheel steering which can electrically move the rear wheels up to 7.3 degrees. This helps improve handling, especially in tight spaces, and reduces the turning radius to less than 11 meters. The new Range Rover also has a 360-degree camera with Nightshift mode and an app-based parking feature that allows you to get out of the vehicle and park in the same way using the app. mobile. The new chassis is 50% more rigid, resulting in 25% less vibration than before

Land Rover has also added the Range Rover 2022 with an updated Terrain Response 2 system, while the water fording capacity now stands at 900mm and comes with sonar technology that will tell you if the depth fording increases. The new chassis is also 50% stiffer than the previous iteration, which also reduces vibration by 25% than before.

As for the engines, the Range Rover 2022 will be equipped with two plug-in hybrid engines, as well as three gasoline and three diesel options. A fully electric Range Rover is also expected to arrive in 2024. The new 3.0-liter plug-in hybrid six-cylinder is paired with a 38.2 kWh lithium-ion battery. The P510e can accelerate from 0 to 100 km / h in 5.3 seconds, while Land Rover claims the model can run on electricity alone for 100 km. The actual range is approximately 80 km. All models also come standard with all-wheel drive and an active locking rear differential. 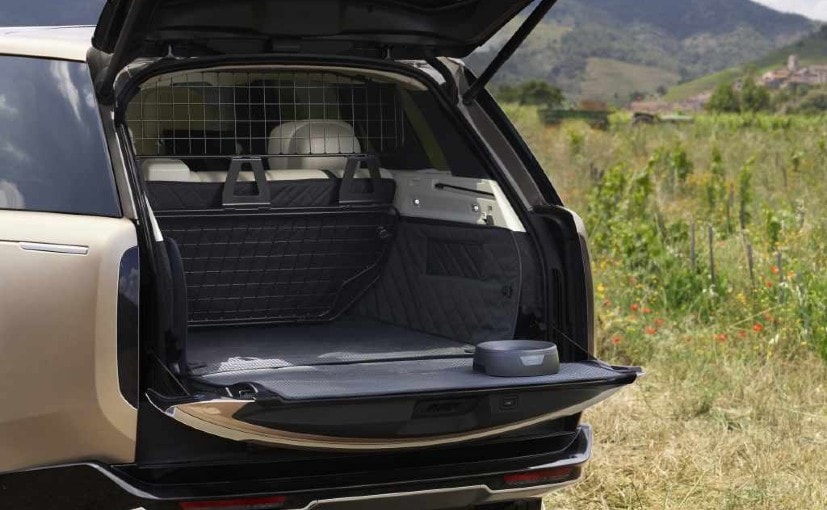 The next-gen Range Rover arrives in SE, HSE, Autobiography and newer SV versions. The latter also brings a more royal look to the SUV by using special materials for the exterior decoration. Land Rover claims the model has been tested over a million miles in the real world, with more than seven million man hours spent developing the model over a five-year period.

The next-generation Range Rover will arrive in India as early as next year. It will be interesting to see if Land Rover brings the new plug-in hybrid version to the standard or if the model rolls out at a later stage.