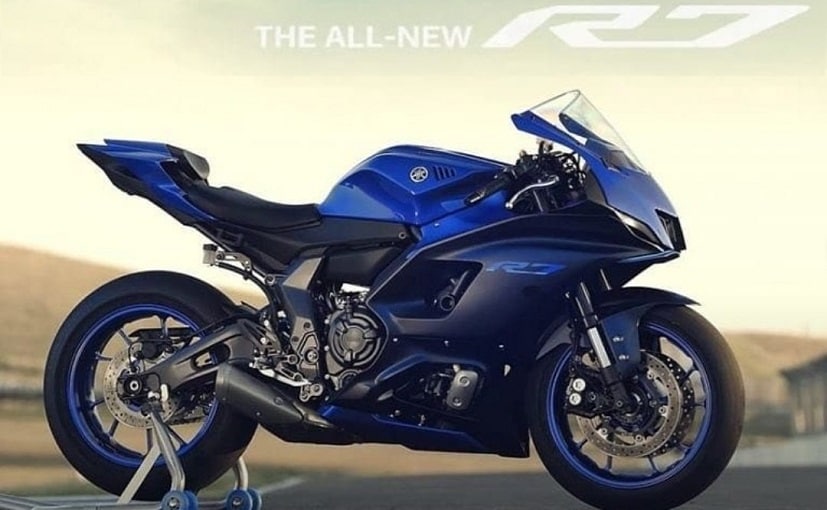 Ahead of its global unveiling, the first images of the Yamaha YZF-R7 middleweight sports bike have surfaced on the internet.

Yamaha Motor Europe is set to unveil a new motorcycle on May 18, 2021, which will likely be a brand new YZF-R7. Ahead of its global unveiling, the first images of the middleweight sports bike surfaced on the internet. The all-new Yamaha YZF-R7 is likely to be introduced as a replacement for the R6, which was discontinued around the world last year due to updated emissions regulations. The two-wheeler maker had previously released two teaser videos of a new R-series model, which are causing rumors that the next bike could be the R7. 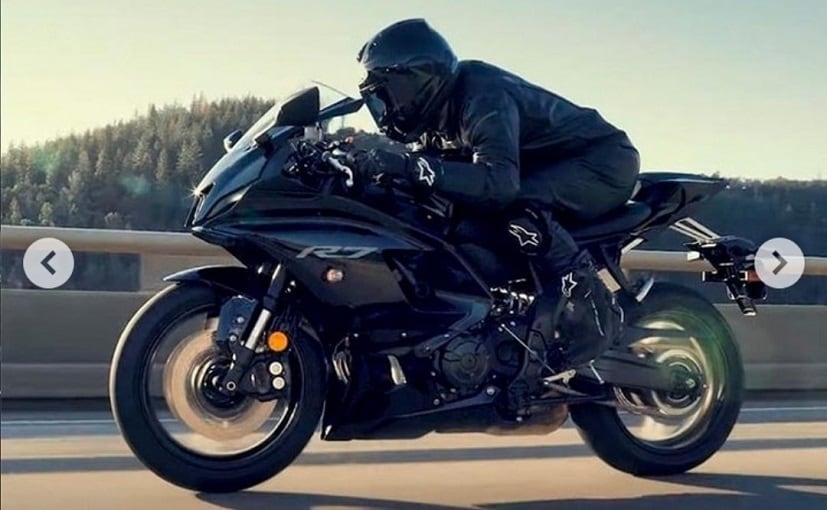 The all-new Yamaha YZF-R7 could be introduced as a replacement for the Yamaha R6 which was discontinued worldwide in November 2020.

To be based on the bare MT-07, the Yamaha YZF-R7 looks sportier and sharper than its predecessor. The leaked images suggest that the sporty design could be inspired by the brand’s R-series supersport motorcycles. It’ll get a single-pod LED headlight, dual LED daytime running lights, a nicely crafted fuel tank, split seat, LED taillight, fairing-mounted mirrors, R7 monikers on the side fairing, and Moreover.

ALSO READ  The prices of gasoline and diesel increased by 25 paise; Touche New High in Delhi at Rs. 95.56 / Liter

As the leaked photos show, the bike has upside-down (USD) forks up front and a single-shock suspension setup at the rear. The sports bike will be equipped with two disc brakes at the front and a single disc at the rear, as well as a two-channel ABS (anti-lock braking system) as standard.

Also read: New Yamaha R / World video could be a new teaser for the YZF-R7 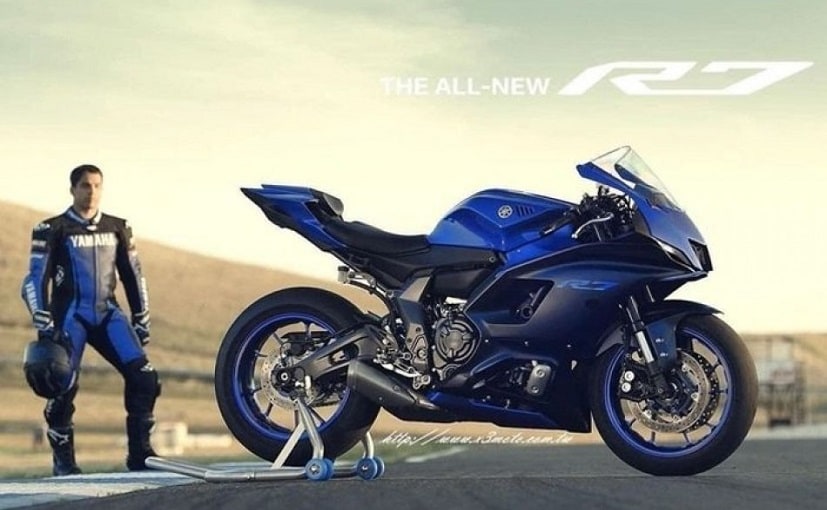 The sporty design of the bike seems to be inspired by supersport motorcycles from Yamaha’s R range.

ALSO READ  Top 7 cars offered with maximum discounts in May

At this time, we don’t have details on the exact specs. The bike could borrow the mechanics of the streetfighter MT-07 which uses a 689cc CP2 engine with cross-plane technology. The engine is tuned to produce 72.8 hp at 9,000 rpm and 67 Nm of torque at 6,500 rpm, while mated to a 6-speed gearbox.

Canoo to connect owners with each other with an app