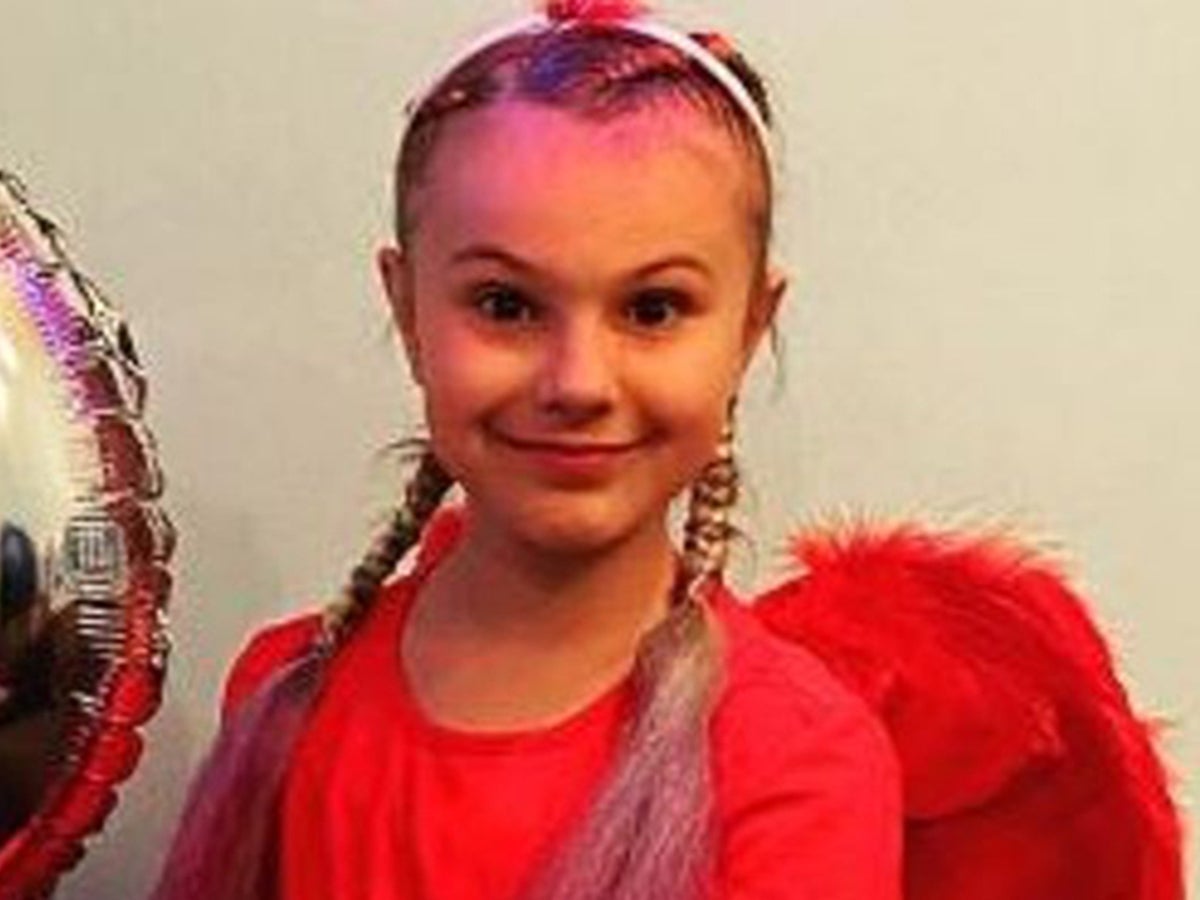 A 22-year-old man has been charged with the murder of nine-year-old Lillia Valutyte.

Deividas Skebas was arrested and subsequently charged after a call from Lincolnshire Police to locate the man in connection with the incident.

Skebas, a Lithuanian citizen, is due to appear before the Lincoln Magistrates’ Court on Monday, August 1.

Lillia, also a Lithuanian citizen, was killed at 6:20 p.m. Thursday in a suspected stabbing in Fountain Lane, Boston.

The nine-year-old had reportedly been playing with her younger sister on the street, just yards from an office where their mother worked. The girls had a hula hoop and, according to locals, a toy pram had been left behind.

A resident from the neighborhood told The Telegraph that Lillia was playing with toys with her younger sister in the street when it happened.

‘I’m sure her mother wouldn’t have been far away, because she was always checking on them. She was a very quiet girl, and I just can’t understand.

“I didn’t see what happened, but we were told” [police] were looking for footage of a man driving away.”

Donna Burton, 57, a hairdresser who works at a salon overlooking the scene of the incident, saw Lillia playing hide-and-seek with her sister at 5:50 p.m. Thursday, about 30 minutes before she was murdered.

She said The times“They were just playing, one was hiding, playing hide and seek with the older one, and she jumped out while the little one was looking for her, and they were just really happy. It’s really sad.”

Nine-year-old Marko Iosif was in the same class as Lillia and told Sky News she was “always very excited and always happy”.

He said she was always taking care of other people. Marko’s father, Alin, said young Lillia’s death was “terrifying”.

Chief Superintendent Martyn Parker said: “This is a heartbreaking case that has affected many people in Boston and beyond.

“Our thoughts remain with Lilia’s family during this exceptionally difficult time.

“The response to such a devastating incident has included committing significant resources to the investigation and reaching out to people in Boston who are understandably shocked by Lilia’s death.

“Our agents have been in town, speaking to the public and listening to their concerns. We will continue to have a significant presence in the coming days.

“In closing, I would like to once again express my gratitude to the public and the media who have provided assistance in a challenging and rapidly evolving case. Your support is appreciated by our officers and staff.”

Jurate Matulioniene, a family friend and president of the Boston Lithuanian community, said: “Lillia was a beautiful angel, she was quite quiet and loved to dance.

“The family always came to all our community events and they were always late to help clean up.

“I spoke to the mother and asked for her account information because we want to start a fundraiser, but she wouldn’t accept it.”

Dozens of flowers and other tributes have been left on the corner of Fountain Lane and Fountain Place in memory of the schoolgirl, while others have gathered at a local church to light candles.