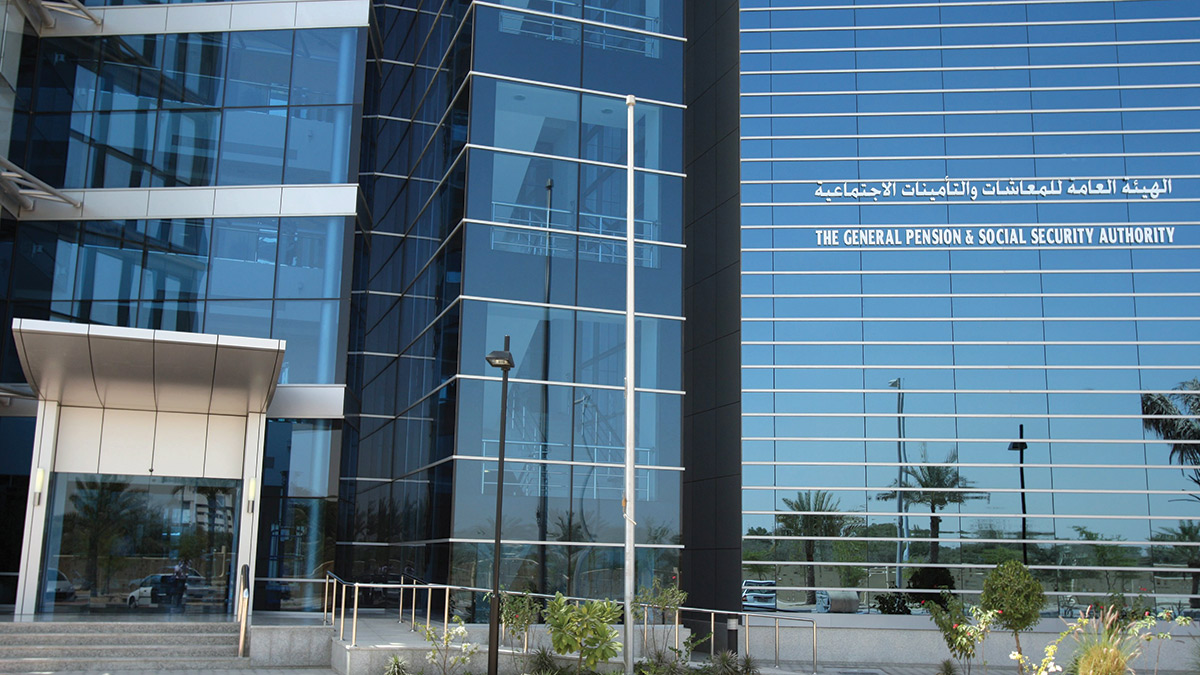 The insured shall be treated upon settlement of his insurance rights based on the sum of the two periods together.

The authority clarified, through its official pages, that a retired citizen wishing to return to work may add his previous service period to the subsequent service (after joining a new job), if three main conditions are met, the first of which is that the pensioner submit a request for inclusion within a year from the date of his return. To work, and the second is to return the pensions (since the date of returning to work) to the Authority, and finally, that his age upon returning to work should not exceed 55 years.

The authority stated that there are provisions entailing the return of the pensioner to work, the most prominent of which is the suspension of his retirement pension if his salary in the new work is equal to or more than the amount of the pension he receives, but if this salary is less than the pension, he is disbursed from the pension within the limits of the difference between them.

According to the authority, the insured citizen can add a previous service period within the state to his subsequent service period covered by the provisions of the law before the end of his service. Nationality, previous service in the Development Council or the Kuwait office, and any previous service period in any entity approved by the Authority’s Board of Directors, provided that the insured is on the job, and submits a written request to the employer for the period to be joined before the end of his services, and that the service period for which he He wishes to include it that has expired for one of the reasons for the complete deprivation of the pension or the reward, and that these periods shall not be temporary, daily wages (daily wages) or one of the training periods prior to appointment.

The insured, who has an effective request to add the service period, may submit a new request to add another service period, provided that the first request is settled by calculating the added periods in a way that corresponds to the amounts actually paid, provided that the new total period is recalculated based on the new addition costs calculated on his contribution salary. The date of filing the new application.

The authority warned of the possibility of canceling the joining request if the insured failed to pay two consecutive or intermittent installments, noting that the added period was calculated in a way that corresponds to the amounts actually paid. In this case, the insured must submit a new application if he wishes to add the rest of the period, or a request to add a new previous period of service through the current employer.

The General Pension and Social Security Authority confirmed that the total value of retirement pensions that were disbursed to the beneficiaries during the month of August amounted to 663.5 million dirhams, from which about 45,622 retirees and beneficiaries benefited.