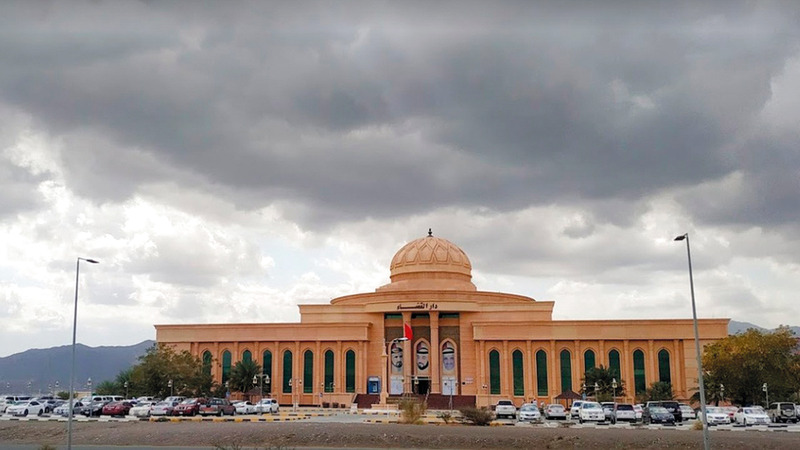 The Fujairah and Dibba Al-Fujairah courts recorded a decrease in divorce and marriage rates during the period from the beginning of this year until the end of last July, compared to the same period last year.

A member of the Federal National Council considered that the decline in marriage rates is “evidence of the growing keenness among young people to build cohesive families.”

In detail, the Fujairah and Dibba Al-Fujairah courts registered 36 divorce certificates from the beginning of this year until the end of last July, compared to 120 certificates during the corresponding period last year.

The number of marriage contracts also decreased to 325 contracts during the same period, compared to 460 contracts in the parallel period last year.

ALSO READ  The names of the winners of the Sharjah Government Communication Awards.. Get to know them

According to recent statistics obtained by Emirates Today, which included a statistical report on divorce and marriage rates, the percentage of divorce rates decreased by 70%, while marriage contracts decreased by 29%.

Divorce cases registered in the Fujairah and Dibba Al-Fujairah courts decreased during the current year compared to 2021, as the highest percentage of divorce cases was in May, reaching seven cases.

And the month of April recorded the lowest divorce cases (two cases).

With regard to the decline in marriage contracts during the current year compared to the same period last year, Federal National Council member Shatha Saeed Al-Naqbi stated that the decrease in the rates of marriage contracts indicates the individual’s deliberation in choosing the appropriate partner for him that aligns with his goals and ideas, which contributes to the emergence of A close-knit family capable of facing marital problems with prudence and awareness.

She pointed out that the Corona pandemic contributed to changing fixed and well-established concepts in society, such as debt-based marriage, bragging and bragging in expensive wedding parties, as the citizen became more keen to arrange his priorities before choosing his life partner.

She emphasized that the young man used to give marriage precedence over everything, and that is why financial problems abounded, which often led to marital disputes ending in unhappy endings.

She added that marriage during the last period was often in response to the aspirations and hopes of the parents, but now the concepts and convictions for young people have differed, and they stem from an internal conviction, by choosing the time period in which the young man is financially and psychologically prepared for the married life that he will accept.

Al-Naqbi stressed that the youth of society have reached a stage of awareness and full awareness of how to choose a partner and life partner, and the search for someone who will support him in his social and work life, which will be reflected on the quality and quality of the family, which will often be interconnected as a result of compatibility between the two partners. June last year… witnessed the highest divorce rates with 31 cases.