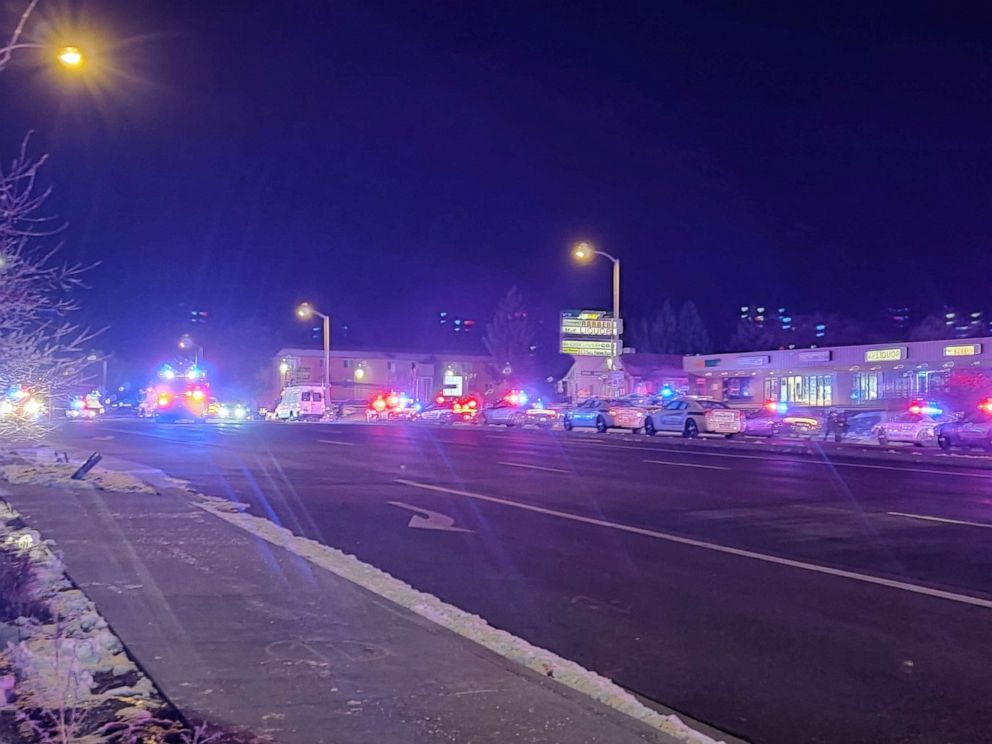 Five people were killed and more than a dozen others injured in a shooting at a Colorado LGBTQ nightclub, officials said.

The venue, Club Q, in Colorado Springs, described the shooting as a “hate attack”, saying it was “devastated by the senseless assault on our community”. Authorities say at least 18 people were injured.

“Our prayers and thoughts are with all the victims and their families and friends,” the club said in a statement on Facebook. “We thank the prompt responses from heroic customers who suppressed the shooter and ended this hate attack.”

Police said they received the first call around 11:57 p.m. Saturday night. They said a possible suspect was also injured and in custody.

“Numerous officers and medics immediately responded to the area and officers immediately came in,” Lt. Pamela Castro, spokesman for the Colorado Springs Police Department, told reporters. “They have found a person who is believed to be a suspect inside.”

A suspect was among those transported to local hospitals, police said.

The FBI was on the scene in Colorado Springs, officials said.