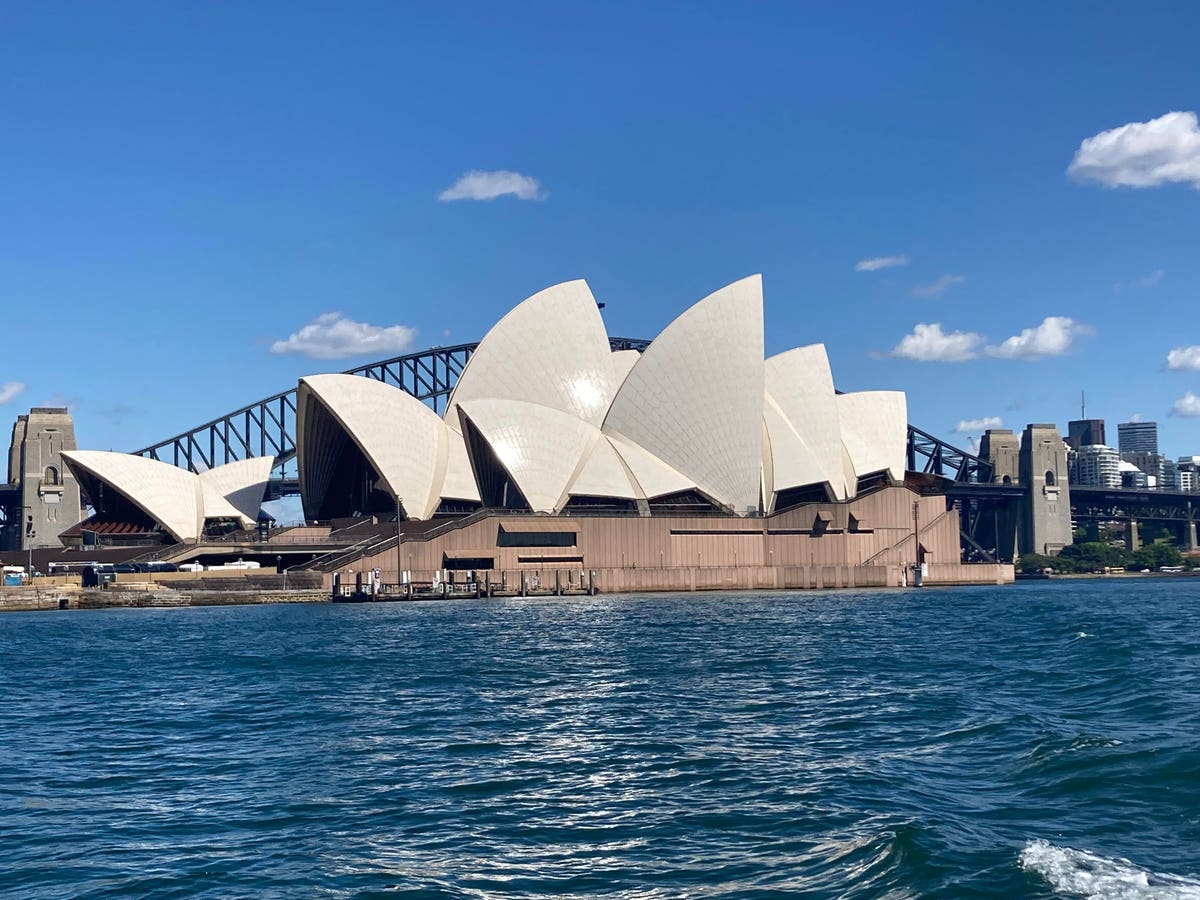 Sydney is a brilliant hybrid, a dramatic and magnificent waterfront city that is a mishmash of many places you may have been to, but unlike any other. It reminds me of Vancouver and Hong Kong, thanks to towering glass and steel skyscrapers overlooking one of the largest harbors in the world. Meanwhile, the pastel-colored beach bungalows in the eastern suburbs are reminiscent of equal parts Brighton and Malibu. Then throw in the stately Victorian sandstone architecture that would be at home in Edinburgh, add a layer of deep Asian culture and you have an approximation of this beautiful place.

In the land of flat whites, footys and koalas, here are five things you need to do to realize you’ve flown halfway around the world to a friendly and energetic city.

Half an hour’s train and bus ride from the Central Business District, nothing can prepare you for your first glimpse of Bondi Beach, a vast crescent of sand and surf, the heart of Australia’s surf and beach culture. Head south along the beach, watch the surfers as you go and climb the steps to Bondi Icebergs, where for a modest admission fee you can swim in a pool filled with ocean water as giant waves crash every few minutes. After a few chilly jet lagged laps, head up two flights for the spectacular food, wine and view at the Bondi Icebergs Club restaurant.

The most dramatic experience you could have in Sydney is taking a cruise on the bustling harbour, the second busiest in the world after Hong Kong. As well as being active, it is vast and stretches east along a series of bays until you reach the gates, where giant rollers wash in from the Pacific Ocean and crash into the formidable sandstone cliffs that frame the harbor mouth. There are a number of lunch and dinner cruises, but I opted for a small, fast boat tour called Sydney Harbor Icons, Bays & Beaches Morning Cruise. The boat had a maximum capacity of 12 passengers and offered a lively tour stopping for seals, riding the large ocean swell coming in from the Pacific and giving you a real sense of Sydney’s aquatic life.

The white sails of the Sydney Opera House are instantly recognizable and eminently Instagrammable. Rising on the edge of Sydney Harbour, the complex of six concert halls is one of the world’s most striking pieces of architecture. To experience how unique this structure is, inside and out, you can attend a rehearsal or a real performance. I did both, watching The Australian Ballet in class on stage at the Joan Sutherland theatre, taught by Artistic Director David Hallberg in an intimate setting. Then two days later I attended a performance of ‘Instruments of Dance’, featuring three contemporary ballets by Justin Peck, Wayne McGregor and Alice Topp. Accompanied by Orchestra Victoria, it was an opportunity to get a sense of the fantastic space and incredible acoustics that make a surround sound experience possible.

Barangaroo Aboriginal Cultural Tours is led by a team of Aboriginal educators, a great way to connect with the world’s oldest living culture. The tours explore the headland of the Barangaroo Reserve, home to 75,000 native Australian trees and shrubs, the only public space in Sydney with this quota of native flora. It opens up the world of Warrane (Sydney Harbour) Aboriginal history, Australia’s Aboriginal heritage, and its significance to the clans of the Eora Nation.

Seafaring has long been an integral part of the life of this island nation. You can still feel it when you look out over Sydney Harbor and watch the frequent comings and goings of ferries and pleasure craft. But to get a sense of the historical roots of ships and Australia, head to the Australian National Maritime Museum in Darling Harbour. The modern space has exhibits on art, maritime culture and Indigenous culture, including exhibits on migration, a defining Australian experience, documenting the four-week sea voyages from England that were commonplace until the era of jet travel. Even more interesting are the historic ships moored at the pier, such as the submarine HMAS Onslow and especially the replica of the HM Endeavour, the ship Captain Cook sailed on his epic 1768-71 world tour when he ‘discovered’ Australia.

Where to Celebrate New Year’s Eve in New York City

Why is your flight slower today than ever before?