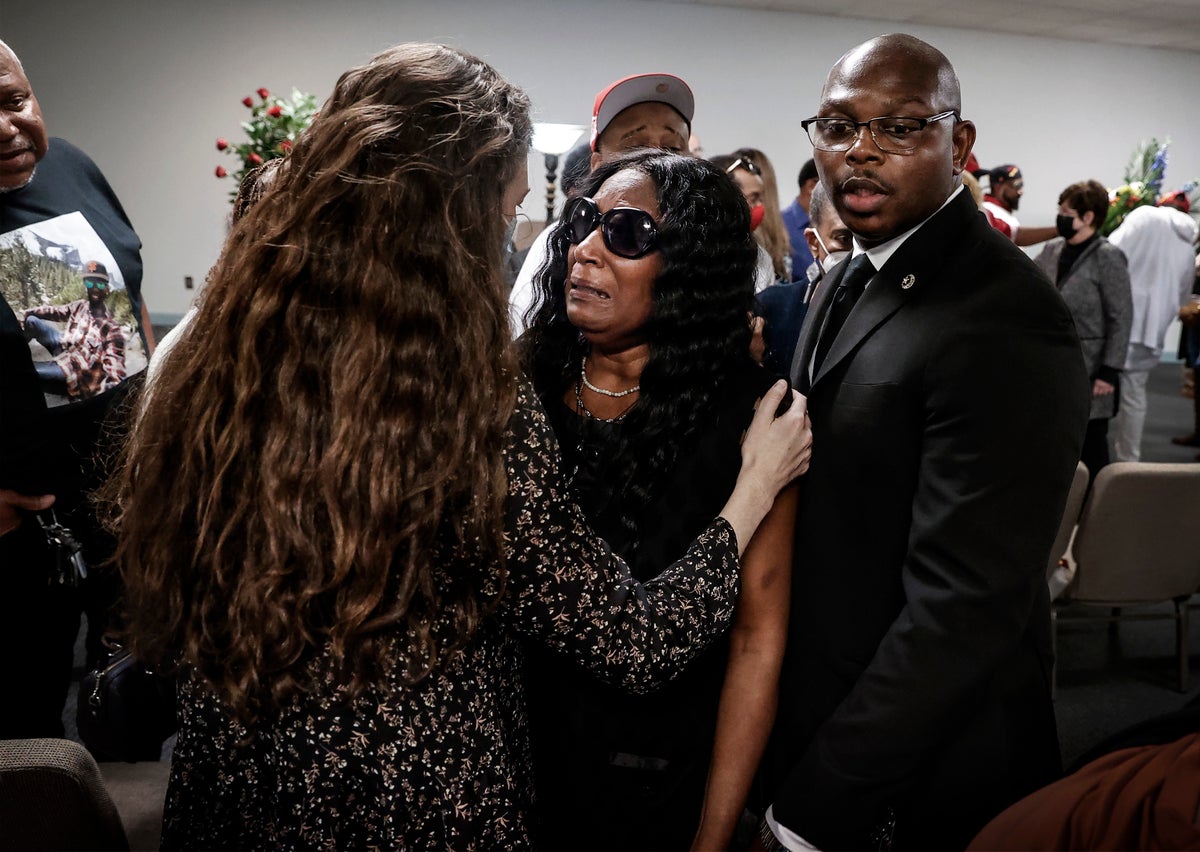 Five Memphis Police Department officers have been fired for excessive use of force, a duty to intervene and a duty to render assistance — following a traffic stop arrest of a man who later died at a hospital, officials said Friday .

The US Department of Justice has opened a civil rights investigation and the Tennessee Bureau of Investigation is also investigating the force used in the arrest.

Nichols’ family, along with protesters gathered at a police station and the National Civil Rights Museum, have pushed for the release of police CCTV footage and called for officers to be charged.

Relatives have accused police of beating Nichols, who was black, and giving him a heart attack. Authorities have said Nichols experienced a medical emergency.

Nichols was arrested after officers detained him for reckless driving, police said. There was a confrontation as officers approached the driver, and he ran before being confronted again by the pursuing officers, who arrested him, authorities said. He complained of shortness of breath and was hospitalized. Officials said a cause of death has not yet been determined.

Relatives have said that the officers who pulled over Nichols were in an unmarked vehicle – and that he went into cardiac arrest and kidney failure from the officers beating him.

Police Chief Cerelyn “CJ” Davis and Memphis Mayor Jim Strickland said Tuesday that video footage of the arrest will be released after the police investigation is complete and the family can view it.

City leaders are planning a meeting with Nichols’ family early next week, according to a joint statement from Strickland and Davis.