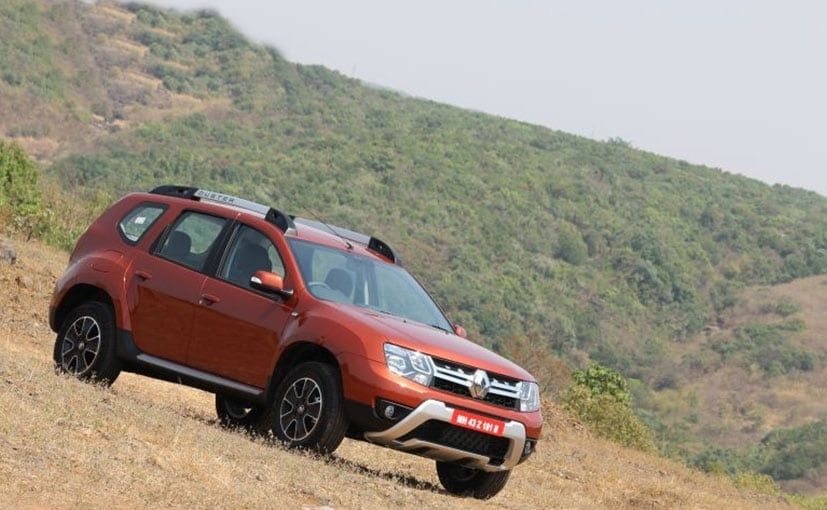 Buying a used vehicle is a more practical and economical choice when it comes to owning a car. They are much cheaper compared to a brand new vehicle and offer a better value. In most cases, you can also get the desired vehicle that may have been out of your budget as a brand new vehicle. However, unlike a new car, it is not really wise to own a used car for any length of time. In fact, it is recommended that you replace your used car within 3 to 5 years, depending on its age and condition. And here are 5 reasons why.

The reason a used car is cheaper than a new one is that it loses much of its value within the first 3-4 years, and that’s called depreciation. While the depreciation rate certainly slows after that, the value continues to fall, only at a much slower rate. Ideally, buying a car that is about 3 years old and selling it after another 3-4 years of driving will give you the best value for money and return on investment.

Ideally, buying a car that is about 3 years old and selling it after another 3-4 years of driving will give you the best value for money and return on investment.

Another reason to replace a used car in 3-5 years is simply that it has become old. Assuming you bought a used car that was 4 or 5 years old, which is the average time a new car owner sells their vehicle, and you spent another 3-5 years with it. By then it would be old enough to give you regular mechanical problems. So it’s better to sell it.

3. Why pay the mechanic?

Unless you, and the previous owner of your car, have taken the greatest possible precautions in maintaining the vehicle, a 7 or 8 year old car is bound to give you problems. They start small, such as a drop in mileage, engine overheating, engine oil leakage and radiator problems, and grow from there. So if you see yourself going to the mechanic every month or two, then it’s definitely time to replace your car.

If you see yourself going to the mechanic every month or two, then it’s definitely time to replace your car.

The younger the car is, you will get more comfort with it. 5 years ago, if your used car had only halogen headlights, a 2-DIN audio system and a manual air conditioner, it would have been fine. However, now features such as projector headlights, automatic climate control, touchscreen infotainment system and others have become more common. So if you replace an old used car with a younger model, you can enjoy modern comfort.

ALSO READ  Honda CRF300L spotted at a dealer in India

Many important safety features, such as airbags, ABS with EBD, parking sensors, seat belt reminder, high-speed warning and even ISOFIX child seat mountings, only became part of standard automotive equipment in the past 3-4 years. So if you own a car that is older than that, it’s possible that your car is missing some of these features, meaning it’s time to replace it. A vehicle must have all basic safety features, even if it is a used vehicle.