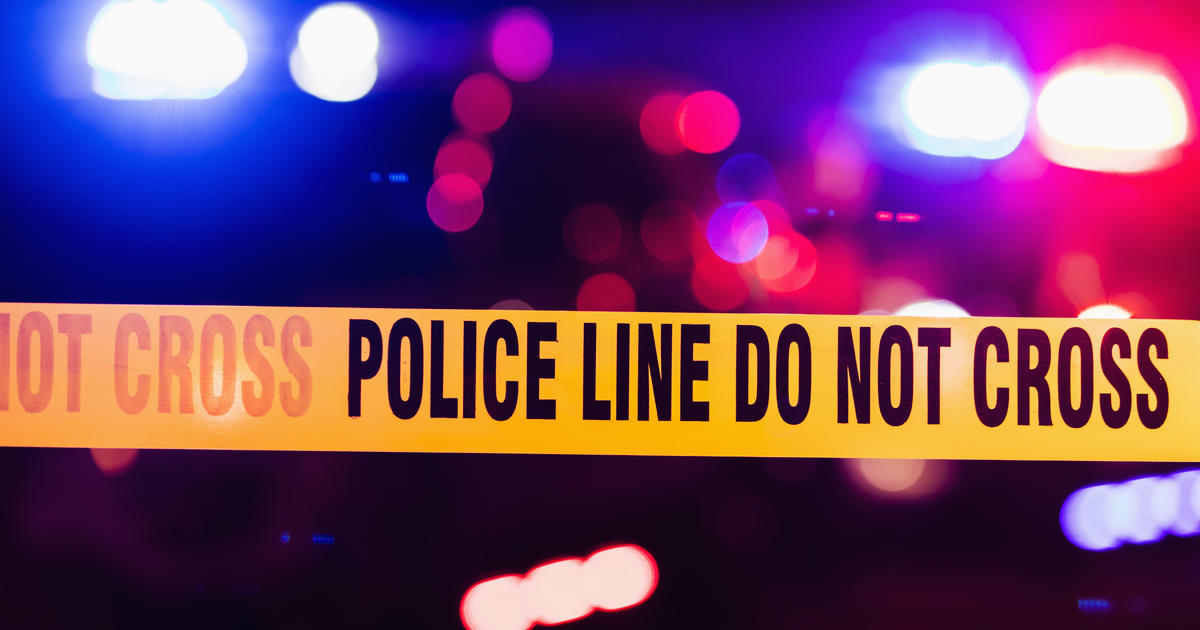 Police and firefighters responded to the crash at the 11100 block of Conley Road at around 8:56 p.m.

According to initial reports, a 2013 Infiniti G37 was traveling west on Conley Road when it passed another vehicle heading west in a no-overtaking zone. The Infiniti then left the roadway to the north where it flipped and crashed through a fence into a field.

All five teens, ranging in age from 16 to 18, were taken by ambulance to Northwestern Hospitals in Huntly and Woodstock, officials said.

A 17-year-old girl from Algonquin was hospitalized in serious condition and later transported to the Lutheran General’s Advocate in Libertyville.