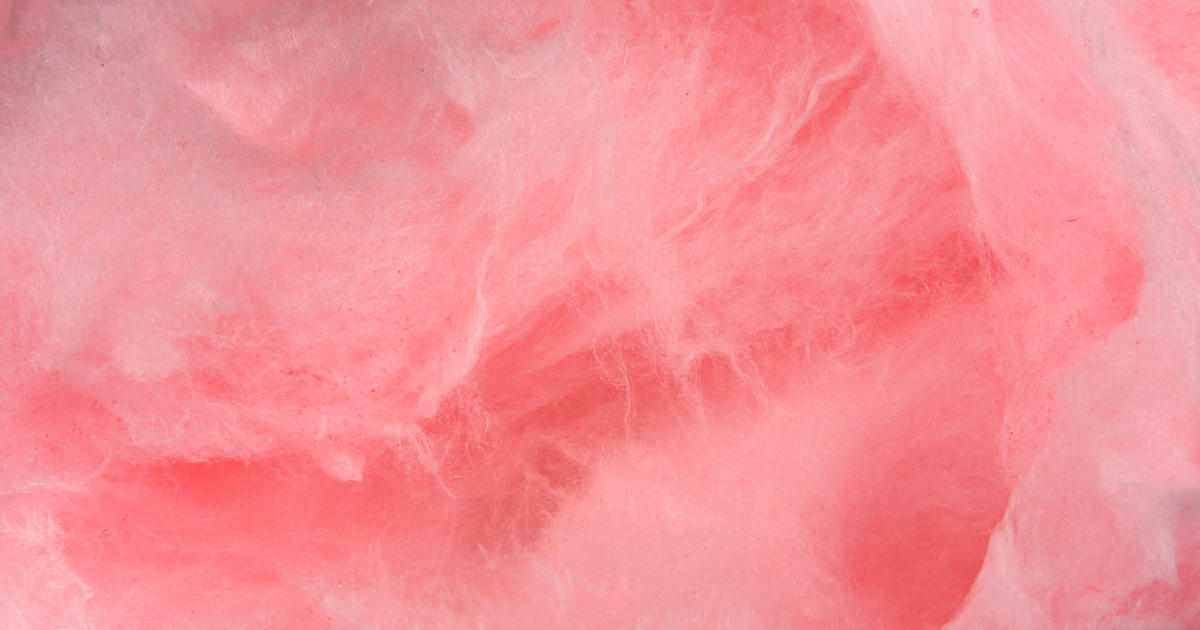 LAREDO, Texas (TBEN) US Customs and Border Protection agents have seized more than $7.5 million in marijuana hidden in a shipment of cotton candy.

It happened on Jan. 14 at the World Trade Bridge, according to a statement from Laredo Field Office officials.

A search of the trailer by a K-9 team and non-intrusive inspection systems led to the discovery of the narcotics.

CBP agents seized a total of 3,373.51 pounds of marijuana in the shipment.

A day before the drugs were seized, on Jan. 13, Eagle Pass Port of Entry agents arrested a woman on federal immigration charges for allegedly producing a U.S. birth certificate for a child that was not hers.

And two days before the woman was arrested, on Jan. 11, CBP agents assigned to the Brownsville-Matamoros International Bridge seized more than $930,000 in undeclared currency smuggled from Texas to Mexico.