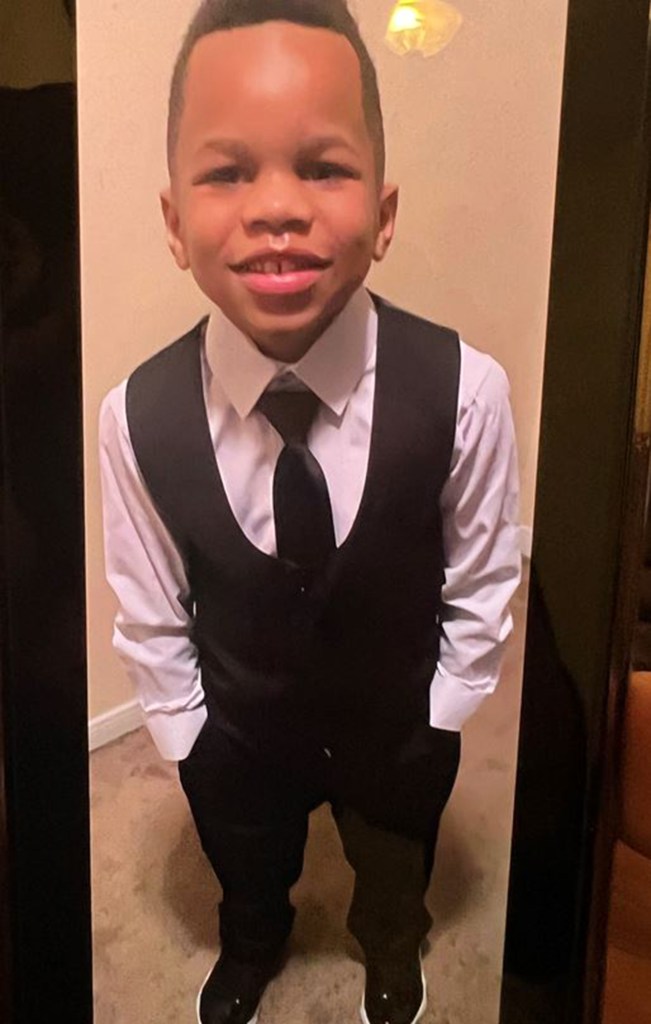 A 7-year-old Texas boy was found dead in a washing machine on Thursday morning, hours after he was reported missing, police said.

Little Troy Khoeler was found around 7:20 a.m. in a high-load washing machine in the garage of his family’s home in Spring, Texas, outside of Houston, according to police.

It is not clear if there was water in the machine at the time or if the lid was closed.

Troy’s exact cause of death will be determined by the Harris County Medical Examiner’s Office, Minchew said.

Officials couldn’t say if foul play was suspected or if he climbed into the machine himself, but said he was dressed when he was found.

“We don’t know what happened, but we plan to find out,” Minchew said.

“Whether he was killed by the washing machine or killed and put in it, we are so far from it, I can’t comment on it,” he later said.

Police got a call at 5:20am saying he was missing, but Troy could have been missing as early as 4am

Police questioned the parents for a missing persons report and decided to search the house after realizing there were no signs of a door or window being open.

Troy lived alone in the house with his parents, who adopted him in 2019. He previously lived in the house as a foster child.

Minchew said there is “not a lot of history” of phone calls from the house that detectives were able to find.