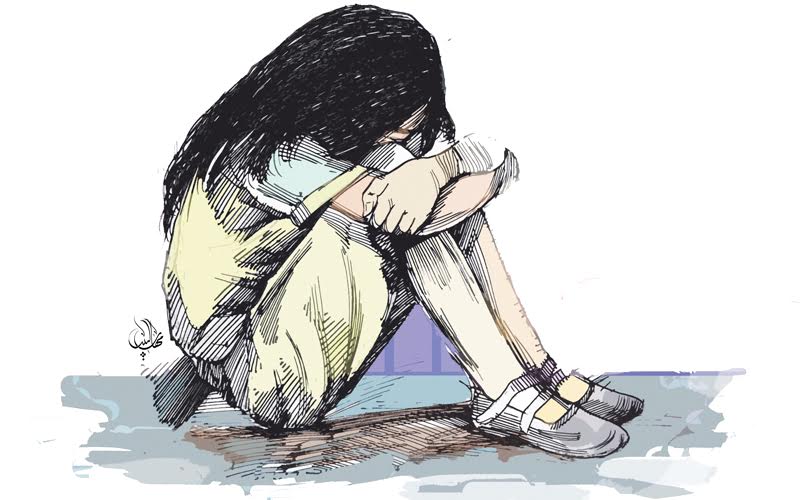 The Al Ain Court of Appeal amended a ruling by the Court of First Instance that obligated a garden management company to pay a child’s guardian an amount of 400,000 dirhams in compensation for a swing falling on his daughter’s head while she was in the garden on a school trip. suffered by the appellant’s daughter.
In the details, the guardian of a child filed a lawsuit against a garden management company, and the authority responsible for monitoring, supervising and following up on the work of the first defendant, in which he demanded that they oblige them to pay him in his capacity as the natural guardian of his minor daughter an amount of 3 million dirhams in compensation for the psychological and moral damage that befell his daughter. Pointing out that while his “victim” daughter was on a school trip, a swing fell on the students, injuring his daughter, and the first defendant was criminally convicted for that incident.
While the representative of the government cases submitted on behalf of the second defendant a response memorandum through which he requested the dismissal of the case against her, while the first defendant requested the inclusion of the company responsible for the maintenance work of the games and the insurance company insured for the entire project, as two litigants in the lawsuit.
The report of the forensic doctor delegated by the court showed that the accident resulted in multiple fractures in the bones of the skull, face, and neck of the plaintiff’s daughter, and that she now suffers from short memory impairment, forgetfulness, frequent headaches, lack of focus, and a continuous disturbance in mood and character, which constitutes a permanent disability of 30%. From the benefit of the brain, and medical reports proved that the plaintiff’s daughter suffers from psychological effects, which are depressive disorder and frustration as a result of the accident.
A court of first instance ruled obliging the first defendant to pay the plaintiff, in his capacity as the natural guardian of his daughter, 400 thousand dirhams, while obligating her to pay fees and expenses and an amount of three hundred dirhams as legal fees. Violation of what the principles of her profession impose on her by neglecting to perform periodic maintenance, and then the element of error is fixed against her.
The court indicated that the criminal ruling acquitted the opponent required to include the “maintenance company” of a charge of causing injury to the plaintiff’s daughter, based on the fact that that company ended the contract with it before the accident occurred and its responsibility was denied, while the ruling ruled that the lawsuits resulting from disputes arising from contracts, works and services were not accepted. Insurance if these disputes are not presented to the committees for the settlement of disputes arising from contracts and works of insurance services, which was not done in the case.

The Sheikh of Al-Azhar, Chairman of the Council of Muslim Elders, congratulates the Head of State on the 51st Union Day