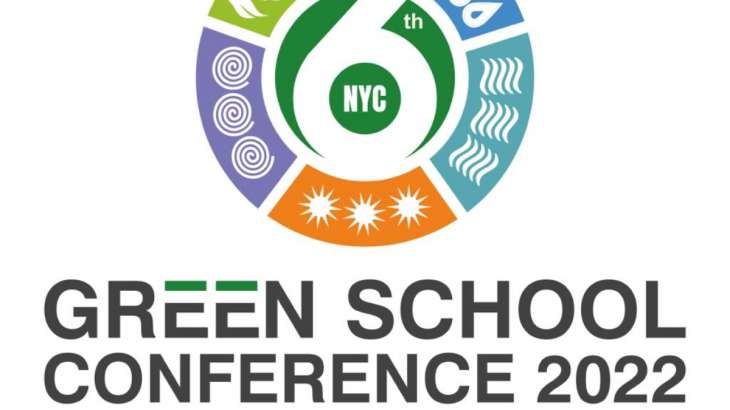 At the 6th NYC Green School Conference -2022 in the United States on September 24, 2022, Green Mentors, an Indian provider of responsible education systems solutions, will host its first responsible education conference at the 77th session of the United Nations General Assembly during Climate Week New York. It has special consultative status with the United Nations Economic and Social Council (ECOSOC). The goal of Climate Week NYC, the world’s largest climate event, is to convince educators around the world of the need for “accountability to the learner and the planet” by providing them with information and resources on the subject.

At the initiative of Green Mentors, this meeting launches the Indo-American Green School Network (IAGSN). The network will encourage member universities to adopt sustainable practices to combat climate change.

The conference will be held at the State University of New York Maritime College in New York, the United States’ first and longest-running maritime university.

Prior to the start of this conference, the United States and India conducted a 2+2 ministerial dialogue. At the meeting, the two countries agreed to increase cooperation in education and skills development, support student and scholar exchanges between the two countries, and work together to improve educational opportunities for their citizens.

When asked what they believe is a ‘green university’, Mr Rawat said: “It is an institution that sustainably meets its resource needs (such as materials, energy and water) without forcing other institutions or future generations to do the same.” .”

The conference will be held in four sessions, followed by Green Awards to recognize the life and journey of Educators of Earth & Pupils for the planet.

Hugh Johnson’s Pocket Wine Book 2023: An Interview With The New Editor And What’s New In The Global Market