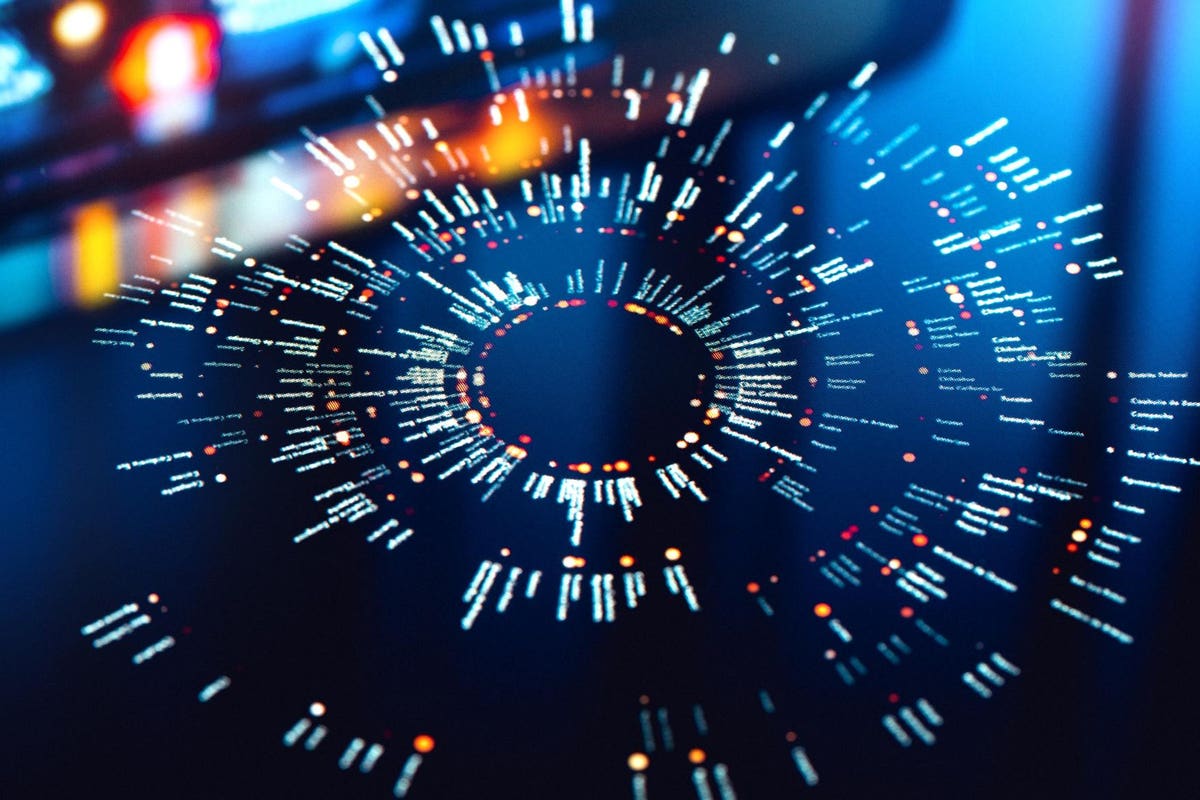 It’s no secret that 2022 was a volatile year for the economy as a whole and for the stock market. We saw some of the largest companies fall significantly in value as high inflation and interest rate hikes led to a series of investor sell-offs over fears of a potential recession.

This means that many of the best technology stocks have surprisingly low prices, and this market dip could be the perfect opportunity to invest in these giant companies. We’re going to look at the best tech stocks to buy right now.

What are the best tech stocks to buy right now?

We decided to look at technology companies that have fallen in value over the past year, but could be considered a good investment when the economy picks up. These are all tech giants relying on the overall economy to improve this year.

This tech giant saw its shares fall significantly in 2022 due to the usual macroeconomic factors and production issues. Apple faced factory problems in China that delayed delivery of the latest iPhone. The stock price is currently falling at the time of writing and the market cap has dropped below $2 trillion as investors worry about the disruptions in the iPhone’s supply chain and reduced demand for the new product.

However, the company is still in a strong financial position and there are rumors of a major launch of a new product line in the form of the AR/VR headset that could be released in 2023. When we wrote about Apple stock earlier, we noted that the company reported record revenue for its most recent quarter of $90.1 billion at a time when other companies struggled with revenue. Strong sales of iPhones and Mac computers helped the company set this revenue record.

The company is expanding its services and moving to companies. While Microsoft is known for its Office products, its Azure cloud services have also boomed and its cloud-based business accounts for nearly two-thirds of the company’s total revenue. Microsoft raked in $20.3 billion from cloud services last quarter, and the industry is expected to continue to grow as the world completes its digital transformation.

Analyst John Freeman has forecast operating margin for Microsoft to grow to 50% in 2023, compared to 42% in 2021, with compound annual revenue growth of 15%.

Nvidia is known for selling and designing high quality graphics cards and video processing chips for the PC gaming industry. They are known for creating incredible visual effects for games with the most advanced options available today, making their chips popular with video game developers and enthusiasts alike.

Despite the popularity of their products, the company saw its stock drop by half by 2022 as consumer fears of a recession led many tech companies to decline throughout the year. The company lost revenue due to the problems with the cryptocurrency space. Many analysts believe that Nvidia stock could recover in 2023 due to its booming cloud-based data center business and the possibility of the gaming industry rebounding in 2023.

It is worth noting that for fiscal year 2022, data center operations brought in more than $10 billion in revenue. As companies continue their digital transformation, there is optimism that this will mean increased demand for Nvidia chips.

When we broke down how Adobe makes money, we saw that 93% of the company’s revenue came from the subscription segment. Adobe had annual revenue of $15.785 billion in 2021, an increase of 22.67% over 2020. In the third quarter of 2022, the company announced record revenue of $4.43 billion, representing a growth of 3% on an annual basis . With long-term corporate contracts and popular design tools along with cloud-based services, the company is likely to continue to grow into 2023. A key business point to look forward to is the proposed $20 billion acquisition of Figma. Regulators can still block this purchase, but if it goes ahead, it would be another game changer for the digital media and marketing software powerhouse.

PayPal is still the leader in digital payment processing and the service is used worldwide. What makes this tech stock a buy is that the stock is down almost 60% while the company has remained a very profitable business. While the current issues with inflation and recession fears may have hurt volume, the company is in a position to capitalize when the economy recovers. With a growing buy-now-pay-later program and the addition of cryptocurrency, PayPal, with its customer base of 432 million worldwide, should be a stock to watch.

Here are a few other notable tech stocks to watch out for in 2023:

As always, these are just tech stocks worth keeping an eye on, and there are no guarantees that any of these stocks will rise in 2023. We recommend that you do your due diligence and invest accordingly.

Should you invest in tech stocks?

The harsh reality is that investors, analysts and policymakers pay close attention to inflation data and other reports as they surface to determine the current state of the economy. The goal of the Fed’s aggressive rate hikes was to slow down the economy enough to drive consumer prices back down. There are typically many casualties during this process, as consumers are less likely to spend money on discretionary purchases, meaning tech companies have to report lower earnings.

It is a mystery what will happen to the stock market and the technology industry in 2023. However, many analysts predict that this new year, despite a gloomy 2022, will bring a different situation. R “Ray” Wong, a Constellation Research analyst, told Yahoo Finance that he thought 2023 would be much better as many of the tech giants are able to take advantage of the growing cloud-based industry. He noted that companies like Apple would see improvements if China reopened.

Q.ai takes the guesswork out of investing. Our artificial intelligence scans the markets for the best investments for a variety of risk tolerances and economic situations. They are then bundled into handy Investment Kits – such as the Emerging Tech Kit – that make investing simple and strategic. Best of all, you can activate Portfolio Protection at any time to protect your profits and reduce your losses, no matter what sector you invest in.

Down More Than 50%: These 2 ‘Strong Buy’ Stocks Still Look Cheap Despite This Year’s Rally