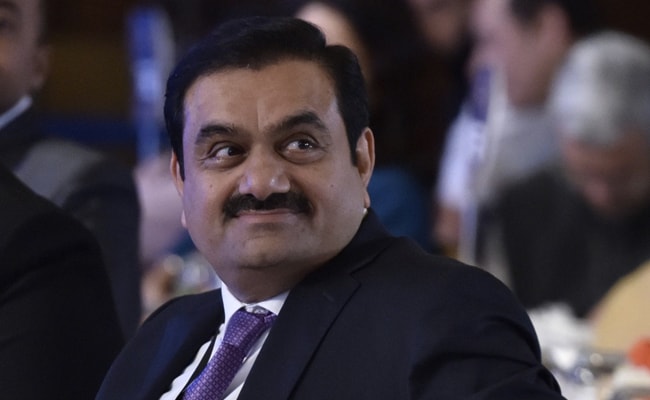 The analysis highlights the vulnerability of the rapid increase in wealth that Gautam Adani experienced in 2021 (File).

A surge in shares of companies controlled by Indian billionaire Gautam Adani added nearly $ 43 billion to his wealth this year, catapulting him to the rank of second richest person in Asia. Some analysts say the gains are fraught with risk.

Mr. Adani’s net worth of $ 76.7 billion was bolstered by a 330% jump in Adani Total Gas Ltd., a 235% increase in the flagship product of his conglomerate, Adani Enterprises Ltd.

The actions of the Adani group, in particular these three, “seem extensive”, Bloomberg Intelligence analysts Gaurav Patankar and Nitin Chanduka wrote in a June 10 memo after analyzing technical indicators.

“Among the biggest foreign investors are a few Mauritian funds holding more than 95% of the assets of these companies,” the analysts wrote. “Such concentrated positions, along with negligible onshore ownership, create asymmetric risk-return, as large investors ostensibly avoid Adani.” 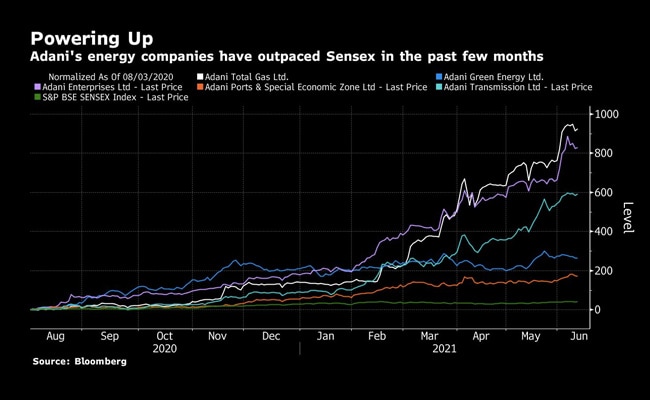 The analysis highlights the vulnerability of the rapid increase in wealth Mr. Adani experienced in 2021, beating the earnings of Warren Buffett and his compatriot Mukesh Ambani. A representative for the Adani group declined to comment immediately.

The ports-to-electricity conglomerate also received a boost after MSCI Inc. included three more Adani companies in its Indian benchmark last month, bringing the group’s total footprint to five. This leads to mandatory purchases by investors who follow this index.

“Shares of Adani are trading 150% to 20% above the 200-day moving averages and appear statistically extended,” analysts at Bloomberg Intelligence wrote. “Tesla was 126% above 200 days when it peaked this year.”