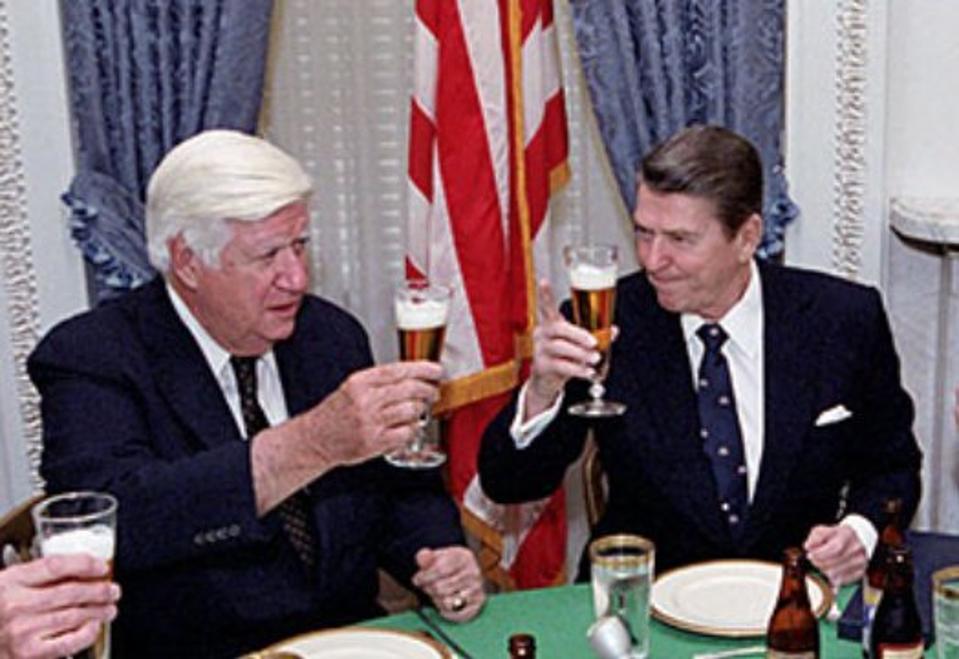 Learn from chaos and insurgency

Ms. Feldman, a US Government High School teacher, had a profound impact on me and my class, ensuring that we not only became steeped in our nation’s history, but also passionate. We flocked to her at a recent meeting, and it struck me then that we, who all grew up to have divergent views, never knew hers. Likewise, “Little” Miss Mahoney (because there was a bigger one in school) taught us to savor great literature, analyze and dig into what was written and why. That we read The bell jar, The fountain head, Of mice and Men or Catch in the rye, it required tolerance and courage in the pursuit of knowledge.

I was similarly inspired in college. With a diverse cadre of fans and followers to date, Professor Hickok has taken us to demonstrate the basis of everything we have said and written, grounding in the abundant teachings that have existed since the earliest days of our Republic. . Dr. Friedman sparked my love for political philosophy and inspired me to pursue my youthful passion for justice on Capitol Hill.

Getting to do just that, and encouraged by those deep experiences, I got down to business dealing with the more mundane tasks first (including scanning, mail, phone, and execution) and later tasks. the most serious (including the preparation of the boss on the MX. missiles, social security and education). From sojourns with Congressman Florio, a Democrat, to Congressman Roukema, a Republican, I walked the halls of Capitol Hill, seeing debates and sometimes grudge give way to sympathetic bi-partisan happy hours. Friday, with many walking through the living rooms together from the Capitol Hill Club (for Republicans) to the Democratic Club (explicit). Without fear of cell phones and cameras, members of Congress publicly and proudly showed up at every hangout young people would frequent, crossing the aisle, after hours. They were models. We were all won over and proud.

Regardless of the point of view, everything from seeing a license plate with a 1 Maryland, or one 5 California walking the halls of the Capitol was a source of excitement. The ceremonies caused tears. Each action was another key to how we govern, why it matters.

Later, when I worked in the United States Department of Education, when Republicans ran the White House and Democrats ran the Senate, I will never forget standing at the door of a meeting I hosted. for historically black colleges and universities. As I led the US Senators to their places, in polar oppositions, Strom Thurmond of South Carolina and Joe Biden of Delaware, chatting, with a kind hello to a modest staff member and a jovial exchange as they took their square.

The ability of people from different walks of life to find common ground has been a hallmark in recent years in Washington and the United States. Wisconsin Republican Governor Tommy Thompson and Democratic State Representative Polly Williams, once a Black Panther, and former Milwaukee Superintendent Dr. Howard Fuller fought together to give poor children the choice of education. Likewise, in Ohio, the work of Republican George Voinovich and Democratic City Councilor Fannie Lewis to create the Cleveland Scholarship Program has reached the United States Supreme Court. “We were losing 50% of our final product and it was time to stop the bleeding,” Lewis said. “And when I read an article about choice, that’s what I decided to be a part of.” She never saw political affiliation as a driver or an obstacle.

Left to right center, from California to Minnesota to New Jersey, innovations in educational policy – from performance pay, standards, charter and elective schools, blended learning and to micro-schools – all have made a difference in the lives of students because diverse but principled people have come together.

These relationships and memories give me hope for the future. The 1/6 uprising on Capitol Hill was like a collective punch, and I really like it, I took it personally. The beauty of the building, its symbolism as a stronghold for freedom, of an evolving and imperfect nation whose people must be bound by their common commitment to its principles and rule collectively through their differences have all been attacked, as have the place that forged my past, and my future.

As events unfolded, it was not clear who was in charge and what was going on, limited by what we could see on TV or on social media. Rumors abound. Hours and days later, we still come to know the whole truth about the assault on our nation, made all the more pernicious and perverse by the intentions of the authors, people whose beliefs undermine everything this nation stands for, and all that I have learned, learned and believe in what is right and right.

The country’s founders believed education would provide young people with the knowledge, skills and ethics necessary to protect freedom from arbitrary power, according to Richard Brown, author of The strength of a people, the idea of ​​informed citizenship in America. They believed that only an enlightened people could support self-government. Thomas Jefferson’s words are particularly prescient after last week’s crowd on display:

“Every government degenerates when it is left to the leaders of the people alone. The people themselves are therefore its only safe deposits. And to make them even safe, their mind needs to be improved to some extent. We have to educate everyone “Regardless of wealth, birth and / or any other accidental condition.”

But we have failed to achieve this vision and it shows. Our education system is inequitable and the results are uneven. Of American eighth-graders, more than three-quarters fall short of civics skills, a fact that should scare all Americans. By the time our students reach adulthood, they have little knowledge of how our nation is governed. Hate arises from ignorance, and ignorance escalates when we fail to impart knowledge.

Arthur Levine, former president of Teachers College at Columbia University and the Woodrow Wilson National Fellowship Foundation, says that “we don’t have a deep understanding of history and its importance to be informed participants of US citizenship. that so many people are looking for.

“So what do we do when only 13% of Americans know when the US Constitution was ratified?” Levine argues. “Or when six in ten don’t know which countries the United States fought in World War II?” Or do less than a quarter of Americans know why we fought the British in the War of Independence? Identifying our collective educational gaps is not an attempt to embarrass the American people or to insult our national intelligence. It is, however, a clear call for why we need to do better in teaching and learning American history.

The data and our recent experiences are indeed a clear call for a renaissance of education, a renaissance that requires the fine training of hearts and minds, with the accumulation of knowledge through great literature, history and culture. philosophy, for everyone. We need to inspire students and give them access to the best classroom instruction, wherever it exists, who does it, whatever the school model or source. Our nation needs committed teachers who are rigorously honest about the nation’s past and passionately optimistic about its best days and accomplishments. They must learn its foundations, its wars and its struggles. They need to have access to knowledge and debate, not compromised or canceled because it represents a point of view, a practice that TBEN editor Randall Lane rightly calls “a societal plague.”

Now is the time for cooperation and the search for common ground on education as much as on political affairs. An education that is both deep and rich makes it possible to understand that the diversity of thoughts and love of the country can coexist peacefully and that our darkest days can give way to our best angels. This is where we have to start over.

‘The word of the year is fluent’: pandemic brings new style of teaching

The pandemic will generate a nuevo estilo de ensñanza: ‘fluido’