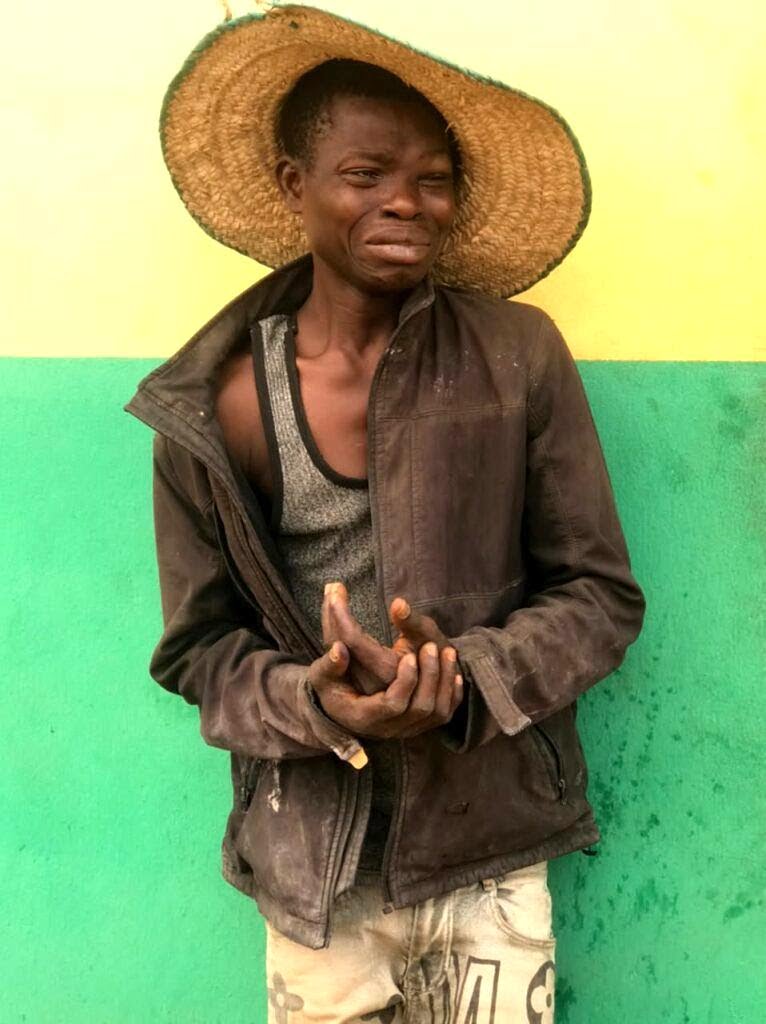 A Biodun Rasheed disguised himself as a Fulani shepherd to fly at Mile 6, along Ajebo Road, in Abeokuta, Ogun state, police said Thursday.

Ogun State Police Public Relations Officer Abimbola Oyeyemi said Rasheed was arrested on Wednesday after a distress call was received by officers attached to Kemta Division at around 3.30 a.m. morning.

The Kemta Division DPO, CSP Opebiyi Sunday, while responding to the distress call, mobilized his men, who were joined by men from the So-Safe Corps and those from the Vigilante Group of Nigeria and moved to places.

ALSO READ  Convocation: University of Ibadan under fire for discrimination against non-graduate graduates

Oyeyemi said the suspects fled when they saw the security officers, however claiming that they had been chased and that “Biodun Rasheed, who dressed as a Fulani shepherd to hide his identity was arrested on the spot. “.

State Police Commissioner Lanre Bankole said the suspect would be taken to ICID for a low-key investigation, warning criminals to relocate, as Ogun would be “very hot for them now”.

We are suffering, we are hungry, we need our November salary – Policemen

Missing child of Ondo: the blood of those behind my ordeal will decompose – Prophet Alfa