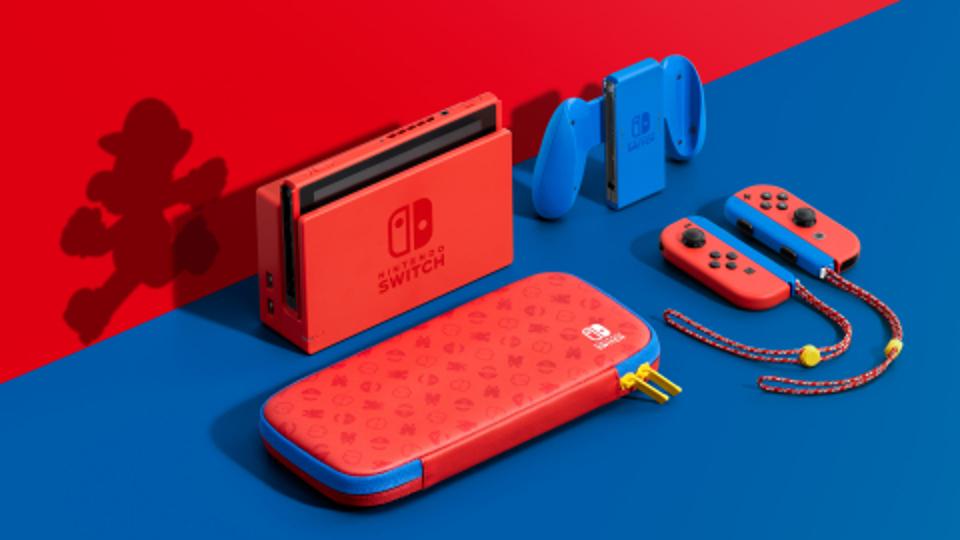 A new custom Nintendo Switch is coming out next month.

The Mario-themed red and blue switch celebrates 35 years of the world’s most famous plumber.

The new console features red and blue Joy-Cons, a blue Joy-Con grip, and a red Switch dock, and comes with a carrying case for $ 299.99 assuming you can find one. . Finding the Switch has been difficult in 2020, although things have leveled off lately. Now it’s really, really hard to find a PS5 or an Xbox Series X or one of the new RTX 30XX cards from Nvidia.

New Switch console lands on February 12 with the release of the classic Wii U Super Mario 3D World + Bowser Fury which you can read here.

This is all part of the 35th anniversary of the Super Mario Games. Mario – unlike you and me – hasn’t aged a bit.

Of course, Mario isn’t actually 35. super mario bros was not his first outing, after all. It was in 1981 in the arcade game Donkey Kong. It turns out that Mario is about to turn 40. . . just like me!

Start the New Year with a Role-Playing Starter Set