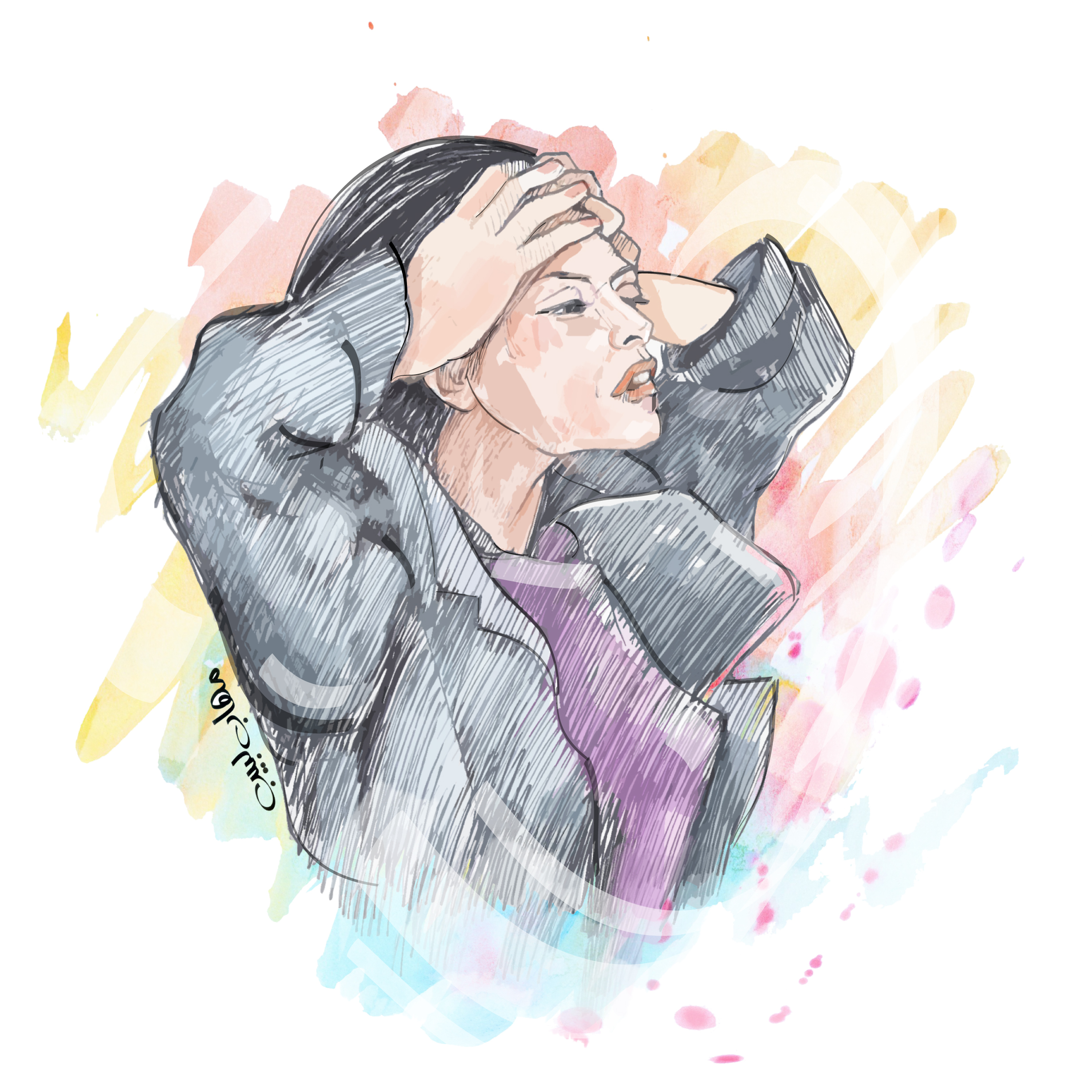 The Al Ain Court of First Instance ruled that 5 young men must return the amount of 149 thousand dirhams that they seized from a woman after they deluded her that they were employees of a bank and that her card needed to be updated, and they obtained from her the evidence of her account and seized the amount.

In the details, a woman filed a lawsuit against 5 young men, in which she demanded that they be obligated to refund an amount of 149 thousand dirhams in addition to fees and expenses, noting that the defendants defrauded her by calling her by phone, and told her that they were employees of the bank affiliated with her own account and obtained her personal data for the account. They were able to withdraw the amount of 149,000 dirhams from her, and they were convicted under a criminal ruling, but to date they still refrain from refunding the amount without any legal justification.

For its part, the court clarified in the reasons for its ruling that it is established from reviewing the copy of the judgment issued in the criminal case that the defendants were convicted of the charge of appropriating for themselves and others previously tried the cash amount owned by the victim “the plaintiff in the present case” and that was by using a fraudulent method that One of them claimed that he works in the bank and that her bank card needs to be updated, and they asked her for her bank details, and she provided them with them, so he withdrew the cash amount from her bank account and transferred it to their bank accounts using one of the information technology means, and that judgment has become final and categorical because there is no appeal against it. It has separated the common basis between the civil and criminal lawsuits in question, its legal description, and its attribution to the perpetrator.

ALSO READ  The World Congress: The media is the spearhead in confronting false news

Maktoum bin Mohammed: The memory of the nation’s martyrs remains a beacon that consolidates loyalty in our hearts to the dear Emirates