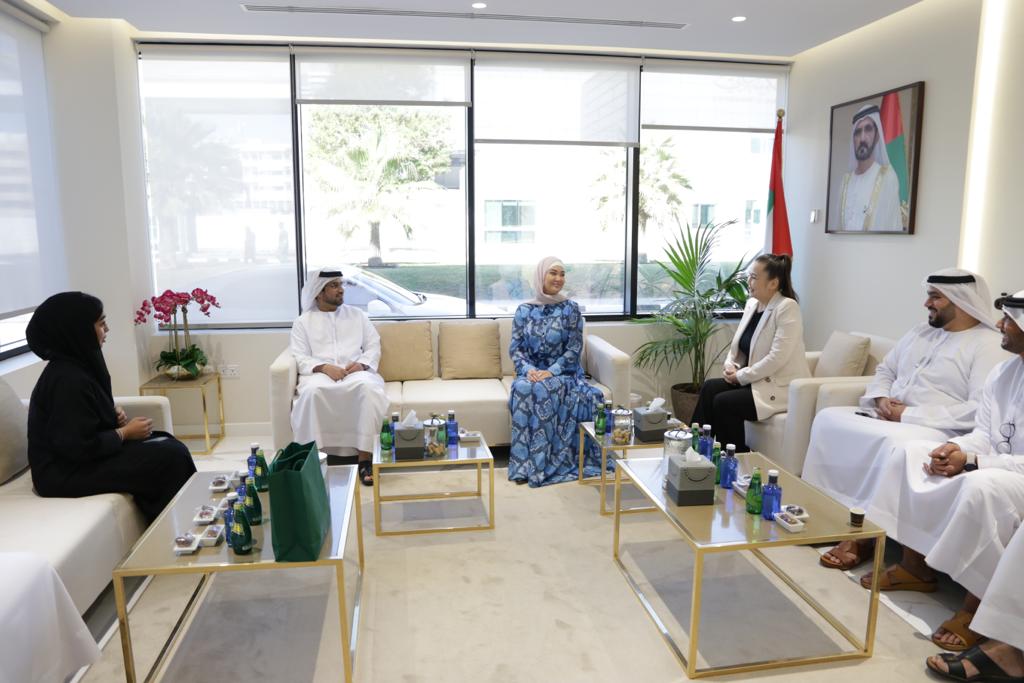 A tourist of Kyrgyzstan did not expect that there would be a pleasant surprise waiting for her when she arrived in the country, as the Dubai police surprised her with a precious watch, valued at about 110 thousand dirhams, which she had lost during a previous visit in the emirate.

Dubai Police reported that the tourist was in the country about a year ago, and lost her watch in a hotel before leaving for the airport, and did not discover her loss.

Dubai Police tried to communicate with the tourist after finding the watch in the hotel, via phone or through her account on the social networking site, to no avail.

The Director of the General Department of Investigations and Criminal Investigations, Major General Jamal Salem Al-Jallaf, affirmed the keenness of the Dubai Police General Command to delight visitors to the Emirate of Dubai, provide them with services and meet their needs with a high professionalism.

He explained that the General Department of Criminal Inquiries and Investigations received a report from a hotel stating that a tourist of Kyrgyz nationality left the country and left her precious watch behind, pointing out that immediately after receiving the communication, the Lost and Found Department tried to contact her via her phone registered in the hotel, and after communication, it was found that the number belonged to the reservation company. .

He added that the General Department of Investigations and Criminal Investigations surprised the tourist when she returned to Dubai again and handed her her precious watch, which she did not believe, because she believed that she had lost it during a traffic accident in her country.

For her part, the tourist expressed her great appreciation for the efforts of the Dubai Police and her keenness to deliver the secretariat, pointing out that she had completely lost hope of recovering the watch, so she was doubly happy with the surprise.