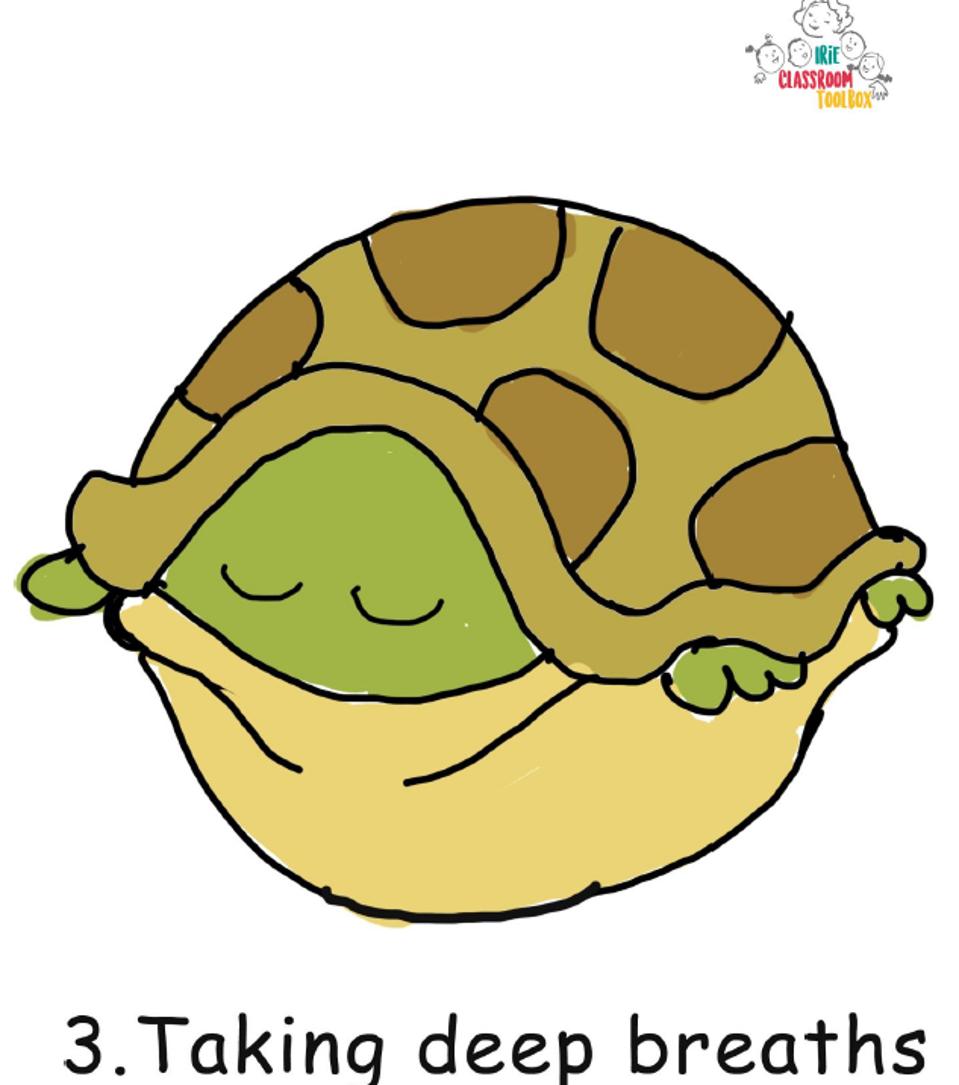 Technically, violence by teachers against young students is illegal in Jamaica. But as in many countries, this corporal punishment law is rarely enforced, and frustrated teachers still beat their students.

Around the world, researchers and education specialists have developed a number of tools to reduce this violence. But a recent study in The Lancet Global Health is new to evaluate a program involving preschool teachers, including the direct measurement of instances of physical and verbal abuse both immediately and one year after a teacher training program.

This program, Irie Classroom Toolbox, was developed by Helen Baker-Henningham, education researcher at Bangor University in the UK and University of the West Indies in Jamaica, with Jamaican teachers. Baker-Henningham explains: “There are few evidence-based interventions to reduce teacher violence and The Irie Classroom Toolbox is the only intervention that has been tested in pre-primary settings. This is important given the importance of early childhood (including the provision of safe, secure, nurturing and nurturing care environments) to predict long-term health, wealth and well-being. “

The program has been deployed in Kingston and St. Andrews, Jamaica. It involved five days of training, eight classroom support sessions and text messages. The aim was to provide teachers with alternatives to hitting, threatening and yelling at their students, for example by teaching them emotional and social skills and suggesting non-violent ways of managing classrooms.

The teaching material includes a tool book, an activity book, picture cards and a story book.

The emphasis is on practical strategies rather than abstract beliefs. As the authors of the article write, “The Toolkit does not explicitly question teachers’ attitudes towards violence against children. Rather, the theory of change suggests that the Toolkit reduces violence against children by helping teachers develop skills, motivation, and the opportunity to use positive discipline techniques. “

The main acts of violence observed during the study included corporal punishment such as pinching, verbal abuse such as threatening to call the police, and other abuse such as hitting a stick on a desk. The trainers saw no harsh acts of corporal punishment, which they were allegedly forced to report to the authorities. Baker-Henningham is convinced that the presence of an observer in the classroom did not unduly influence a teacher’s behavior, as the observers were discreetly seated in a corner during a school day; and, as casually dressed young women, they were not seen as authority figures by teachers.

The results were impressive: there was a median of 15 violent / aggressive acts before training, 3 after and 6 a year later. In other words, the Irie Toolkit dramatically reduced the number of teacher assault cases, and much of that reduction was sustained for a year.

As a result of this research, the program is expanded across the country. According to Baker-Henningham, “The toolkit is currently being disseminated nationally across Jamaica by the Early Years Commission (ECC) (the government body responsible for overseeing early childhood education services in Jamaica).” The training took place in a cascade: the team that developed the toolkit trained the regional senior staff of the ECC, who in turn trained the regional field agents, who in turn trained the teachers. . “Over the coming year, these regional field officers will train early childhood teachers in their subregion in the use of the toolkit,” notes Baker-Henningham.

The material is available free online through a Creative Commons license, and the researchers believe it can be easily adapted in other places. They have already developed a complementary program for parents (the Irie Homes Toolkit). “The idea is that teachers who have been trained in the Irie Classroom Toolkit will implement the Irie Homes Toolkit with parents of children (ages 2-6) attending their school,” says Baker- Henningham. A study on the Irie Homes Toolkit has not yet been published, but is currently under review.

The Irie Classroom Toolkit is not perfect. While this reduces teacher violence (although most teachers still resort to some form of violence afterwards), it has had no measurable effect on violent student behavior. And of course, it doesn’t address the broader issues of deprivation and limited resources that make violence against children more likely.

The little-known flaw behind the “ failure ” of the common core