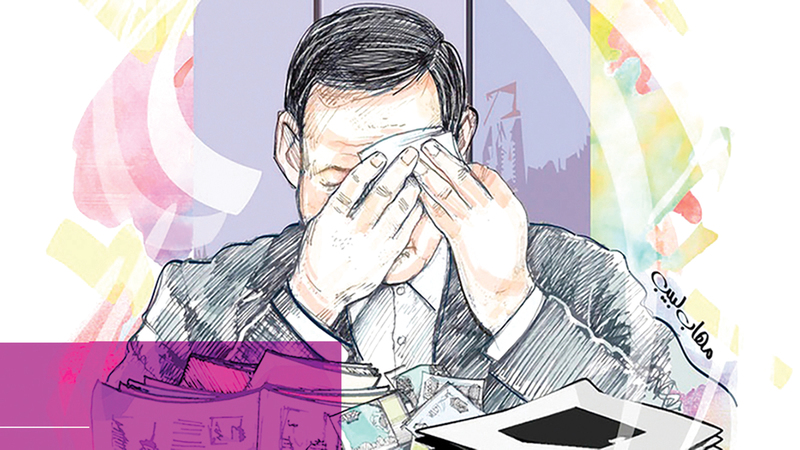 The Abu Dhabi Court for Family, Civil and Administrative Claims rejected a lawsuit filed by a traveler against an airline for distributing low-quality gifts to his children during the trip, which caused damage to their passports.

In the details, a man filed a lawsuit against an airline, in which he asked to compel it to pay him 10 thousand dirhams as material, moral and moral compensation, and to oblige it to pay expenses, fees and fees, indicating that the flight attendants affiliated with the defendant distributed promotional gifts in kind to his children, represented in coloring booklets and pens. Coloring and covers for the passports printed with Disney characters, which were attached to the passports during the trip, and hours after returning home, it was found that the passports were damaged as a result of the poor-quality covers, which resulted in damages to the plaintiff.

He attached photos of reservations and photos of passports, while the defendant’s lawyer submitted a response memorandum in which he requested that the case not be accepted due to the lack of capacity and litigation.

She indicated that it was legally decided that if a person proves that the damage arose from a foreign cause that he had no control over, he was not bound by the guarantee, unless the law or agreement required otherwise, pointing out that the plaintiff decided that the defendant’s female employees distributed gifts to his children that included printed passport covers. It contains pictures of Disney characters, and after being attached to the passports, it was damaged due to the poor quality of the envelopes, which leads the court to conclude that the plaintiff himself was mistaken and that he was involved in the mistake attributed to the defendant, if there was a mistake on her part.

Also, the fact that the plaintiff installed these covers on the passports or allowed his children or others to install them indicates that he was absorbed in the mistake of others, as he should have preserved the official documents of himself and his family and not allowed any other materials to be pasted on them, because sticking any envelope with a sticky substance on the passport is expected of him. The page to which the cover was pasted is damaged.

The court ruled dismissing the case.