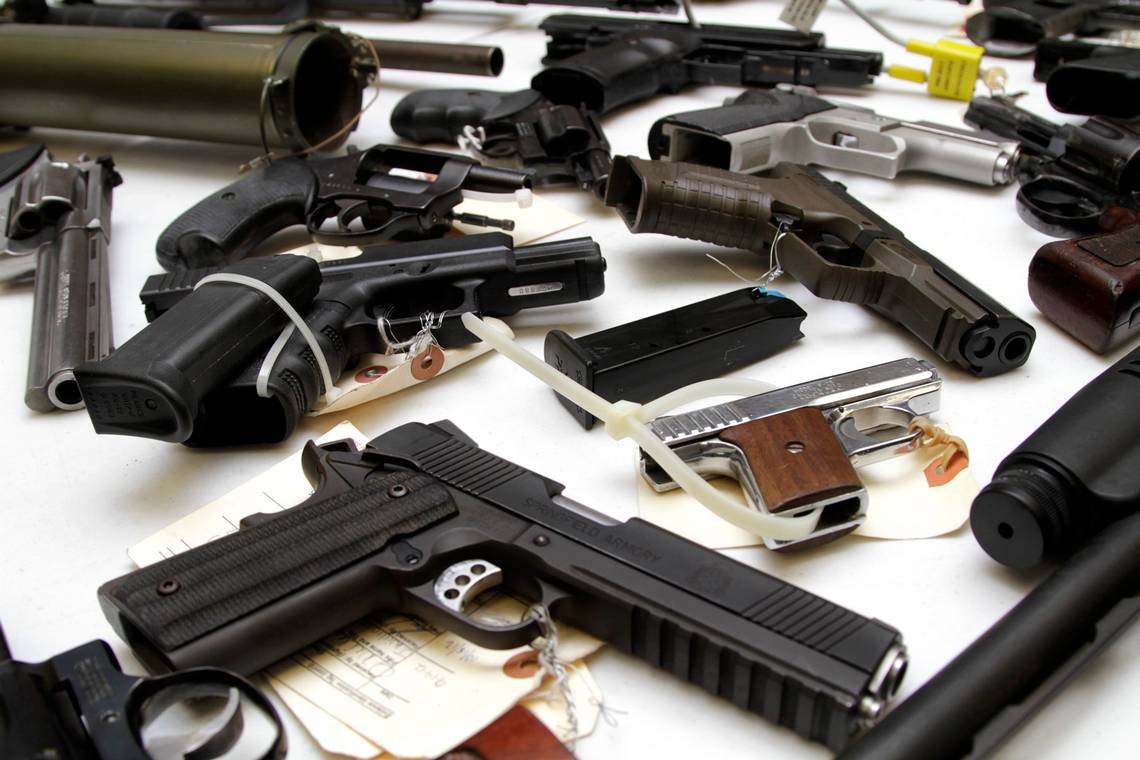 A triple shooting just across the county line separating Miami-Dade and Broward ended with one death in Pembroke Park, the Broward Sheriff’s Office said.

Anyone with information about this can contact Broward Crime Stoppers online or by calling 954-493-8477 (TIPS).