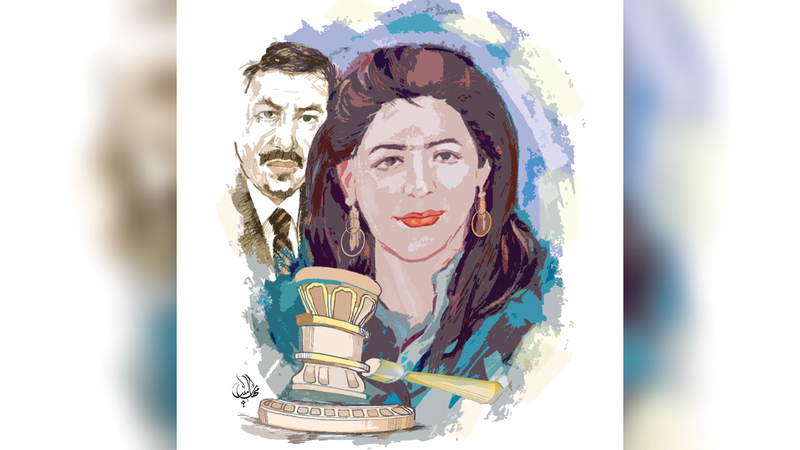 The Abu Dhabi Court of Appeal for Family, Civil and Administrative Claims upheld a ruling of the Court of First Instance, which ruled that a lawsuit filed by a woman against a man in which she accused him of appropriating an amount of 542 thousand dirhams was rejected.

The court indicated that the appellant’s right to appeal was forfeited.

In the details, a woman filed a lawsuit against a man, in which she requested that he pay her an amount of 542 thousand dirhams and its interest amounting to 12%, from the date of the claim until the completion of payment, and obligate him to fees and expenses, indicating that she had known the defendant a long time ago, and lent him the amount. Because he needs him, and trusts her in him, but he is procrastinating in repayment.

ALSO READ  At a value of 50 million dirhams.. Mohammed bin Rashid directs urgent humanitarian aid to those affected in Syria as a result of the earthquake

The defendant denied the lawsuit, questioned the “WhatsApp” messages and the pictures of the optical messages, and confirmed that the account statement of the plaintiff does not indicate that she had handed him the amount withdrawn from her account.

The Court of First Instance dismissed the case as it is and obligated the plaintiff to pay its expenses.

The plaintiff did not accept the result, so she appealed against it, considering that the respondent acknowledged the debt when he requested a TBEN for settlement with the appellant.

She indicated that the appellant’s denial of the emails sent to him gives her the right to request the delegation of an expert in the field of technology to review them and clarify their validity.

For its part, the Court of Appeal indicated that it is stipulated in the Civil Procedure Code that the date that is considered when calculating the appeal deadlines for appeal is the date of depositing the appeal statement, as long as the fee is paid within the specified date. It was proven that the payment of the appeal fee had been slackened and outside the time limit (30 days from the date of the day following the issuance of the ruling), meaning that the appellant had slackened in paying the fee until after its TBEN had passed, without paying an excuse for that.

The court ruled forfeiture of the right to appeal, and obligated the appellant to pay the expenses.

At a value of 50 million dirhams.. Mohammed bin Rashid directs urgent humanitarian aid to those affected in Syria as a result of the...

This stain-busting carpet cleaner is a must for pet owners (and...