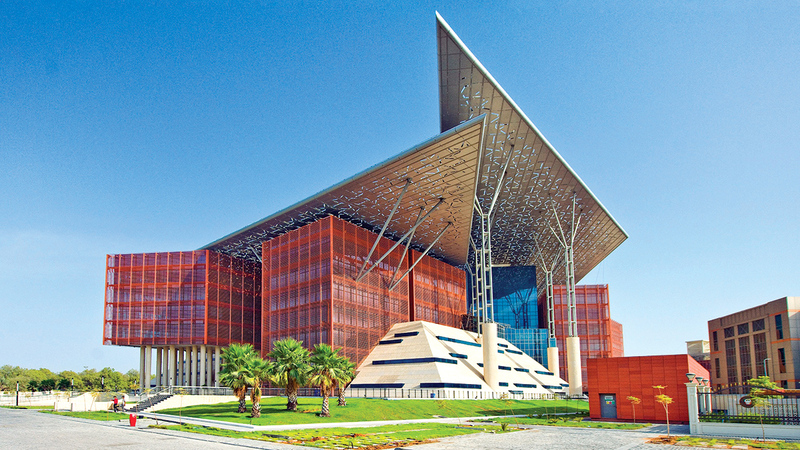 A woman accused her ex-husband of refraining from returning 1.4 million dirhams, the value of her participation in buying a villa and real estate in a European country during their marriage, while the Abu Dhabi Court for Family and Civil and Administrative Claims rejected the case because the papers were devoid of any evidence to prove the fact of the debt or advances claimed by the plaintiff.

In the details, a woman demanded, in a lawsuit against her ex-husband, that he be obligated to pay her one million and 403 thousand dirhams, in addition to the legal interest at 12% from the date of the judicial claim until the full payment, with the provision of the expedited enforcement ruling being free from under bail, and obligating him to pay the fees and expenses of the case and in return for fees The lawyer, and before deciding on the matter, imposed a precautionary seizure on the defendant’s money and bank accounts, and prevented him from traveling for fear of his escape and smuggling of his money to the detriment of the plaintiff until the case is decided.

The plaintiff explained that the defendant was her husband with a valid legal contract, and during the marital relationship he purchased a villa and obtained a loan, and she paid all the bank installments of the loan by depositing the loan installment amount in the defendant’s bank account for eight years and the value of one installment was 8000 dirhams per month, and she also paid expenses on the villa, and the total expenses she paid amounted to 969 thousand and 940 dirhams.

She indicated that the defendant also bought a property in a European country and borrowed sums of money from it to pay various expenses on that property, amounting to 433,000 dirhams.

For his part, the defendant submitted a reply memorandum that included the plea that the court had no jurisdiction to hear the case, and the plea not to hear the case due to the passage of time that prevented it from being heard, as the case was filed after more than three years. To reject the case for lack of bond and evidence.

The court clarified that it was evident from the papers that the plaintiff demands the sums that she claims to have paid in his favour, and the date set by the plaintiff for handing over the sums in question to the defendant was more than three years ago. It is verified that the moral impediment or the legal excuse for the statute of limitations is available, and the court did not find out through the papers the date of the dissolution of the marital bond between the two parties to the dispute.

The President of the State attends Al Nahyan’s wedding