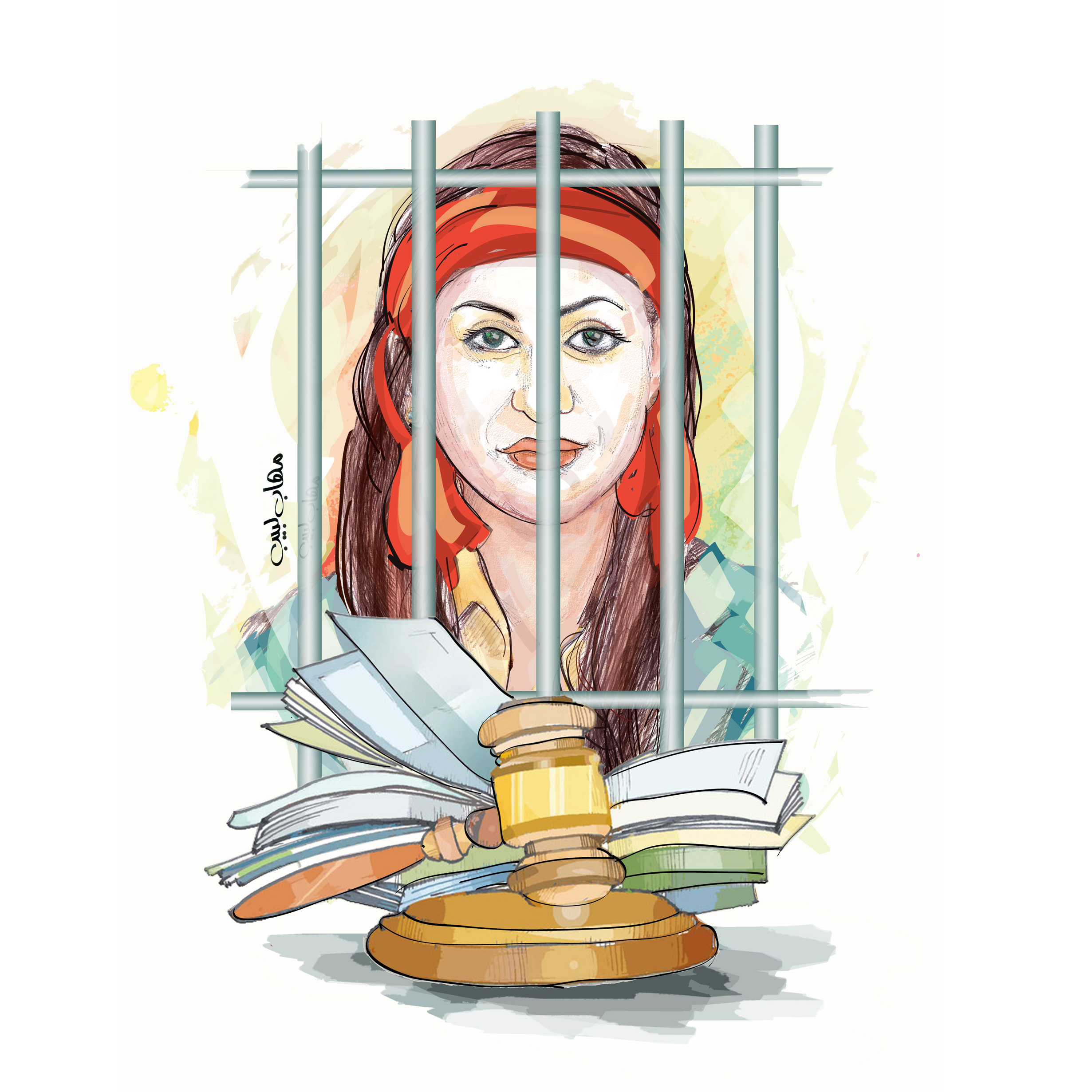 A quick decision led an Asian employee who lives a stable life to prison. She entered a branch of one of the famous pharmacies in the Al Muraqqabat area to buy medicines, and saw a mobile phone in front of her, so she picked it up and hid it in her bag, then left the place quickly and threw the chip away, unaware that her crime was filmed, and that the phone was not Definitely worth the price she paid.. because it will turn her life upside down.

According to the details of the lawsuit, the phone belongs to another customer who preceded her to the pharmacy and forgot it on a table.

The victim said that she went to the pharmacy to buy a certain medicine, and left without realizing that she had left her phone behind. When she noticed this, she went back to the pharmacy and searched for the place where she was standing, but she did not find it. I asked the saleswoman, and she was told that he was not there.

In full confidence that she left the phone in the pharmacy before leaving, she asked to check the cameras.

In the memory of the film, a woman was seen entering the place, quickly picking up the phone, and leaving, so she took the initiative to inform the police, who were able to identify and arrest the accused.

The accused appeared before the court, repeating her confession that she made in the police inference report and the Public Prosecution investigations, and stated that she went to the pharmacy to buy medicines, so she saw the phone, and realized that someone had forgotten it, so she stole it, got rid of the chip in it, and used it, until the police seized it.

The court stated in the reasons for its ruling that it is reassured by the defendant’s confession at all stages of the case, that she stole the phone and fled with it without anyone noticing her, which definitively confirms that she committed the crime.

She said that she saw from the conditions of the accused and the circumstances of the crime that there is a possibility of her recurrence, so she was imprisoned for one month and deported from the country.