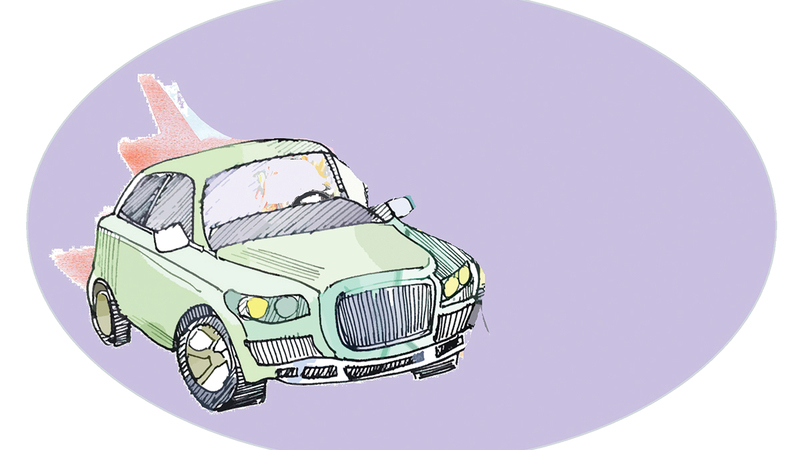 A young man bought a used vehicle, imported from abroad, for 202 thousand dirhams. It was later discovered that the water had flooded it, and that it had undergone a replacement of parts of its devices, so he requested the termination of the contract and the refund of what he had paid, while the Abu Dhabi Court for Family and Civil and Administrative Claims rejected the case.

In detail, a young man filed a lawsuit against another, in which he requested that he pay him an amount of 202 thousand dirhams for the value of a vehicle he bought from him, and oblige him to pay him an amount of 9,460 dirhams of the value of the vehicle repair, insurance and examination, with an obligation to pay the plaintiff an amount of 450 dirhams per day, the value of renting a vehicle for a period Three months, and obligating him to pay 12% of the delayed interest, expenses, fees, and fees, referring to his purchase of a four-wheel drive car from the defendant for the amount of 202 thousand dirhams, which he handed over to him in full. He drove the car to a specialized maintenance company. After examining it, it turned out that it had been flooded and had undergone changes and replacement of its equipment, and needed multiple repairs.

In its ruling, the court stated that the burden of proving the claimed right will fall on the one who adheres to it, and that, according to the decision of the Civil Transactions Law, “the sale is considered to be concluded on the basis that the thing sold is free of defects, except for what is customarily tolerated.” The evidence from the lawsuit papers is that the car in question is a 2019 model, and it is a used car outside the country and imported after use, and therefore it is assumed and common that there are such malfunctions in cars similar to the car in question.

The court indicated that the evidence from the papers is that the car passed the traffic test when the defendant ceded the car to the plaintiff. It is also established that the plaintiff examined it at one of the garages before buying, and therefore it is expected that there will be some malfunctions that do not require the termination of the contract and the return of the contracting parties to the state they were in before the contract, and then the case was filed without a document that required rejection, and the court ruled The case was dismissed and the plaintiff was obliged to pay fees and expenses.

The buyer discovers that the vehicle has undergone hardware changes and needs multiple repairs.

“Meteorology”: December rains in the country are “less than usual”