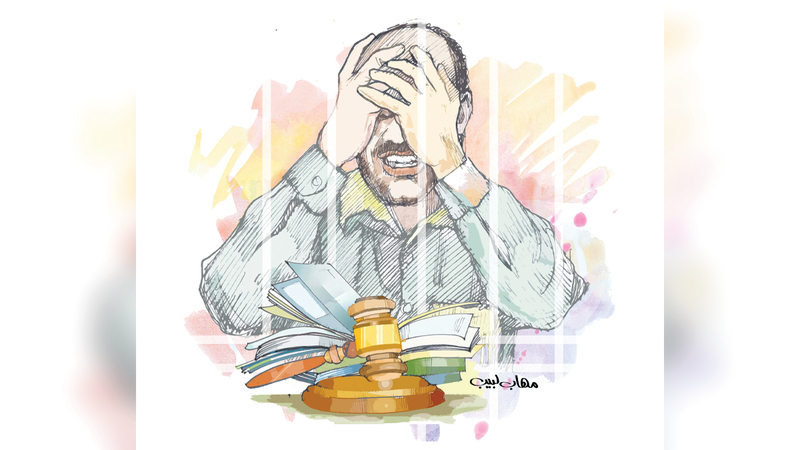 A young man suffered first-degree burns in a clinic while undergoing laser sessions.

The clinic demanded a compensation of 60,000 dirhams, while the Al Ain Court of First Instance rejected the lawsuit, as it was filed in a manner other than the way established by law.

A lawsuit was filed in which he asked to oblige the clinic to refund 4725 dirhams, and to compensate Jaber for material, moral, moral and psychological damage in the amount of 60,000 dirhams, indicating that he had received laser treatment, and as a result of the negligence and mistake made by the defendant, he was exposed to first-degree burns, which led to his exposure to danger. The occurrence of severe pain.

In support of his claim, he submitted a copy of an invoice issued by the defendant, and a copy of a report issued by a medical center and pharmacy.

For its part, the court indicated that, according to the Medical Liability Law, compensation claims that are filed because of medical liability are not accepted until after resorting and presenting them to the medical liability committees, noting that the plaintiff’s attorney acknowledged that the plaintiff had not been presented to the Medical Liability Committee, and therefore he had to present The case is on the committees before it is presented to the judiciary.

The court ruled that the case would not be accepted for filing in a manner other than the way prescribed by law, while obligating the plaintiff to pay the expenses.