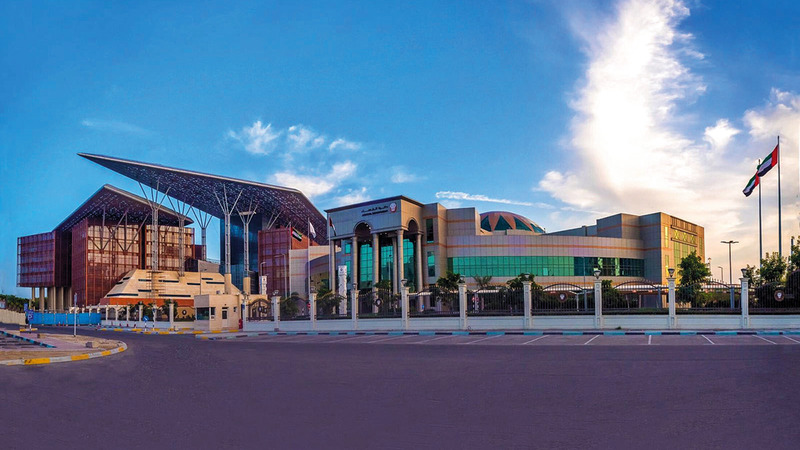 Al Ain Court of First Instance ordered a woman to pay 350,000 dirhams to a young man, who agreed with her to marry, and transferred the amount to her for the preparations of the engagement, but she delayed setting the date of the engagement, and later discovered that she was married.

In the details, a young man filed a lawsuit against a woman, in which he demanded to oblige her to pay him 350 thousand dirhams, the value of what she received from him for the equipment of the engagement, with legal interest, and obligating her to compensate 20,000 dirhams for the damages inflicted on him, explaining that he transferred 350,000 dirhams to her for the equipment of the engagement, Then it became clear to him that she was married, and when she was asked to return those amounts, she did not move a finger, and he submitted a document for his claim, a copy of a fixed bank account statement containing the total amounts transferred, and a copy of conversations through the social networking program “WhatsApp”, while the defendant submitted a memorandum asking for a refusal. lawsuit.

At the session, the plaintiff attended, and stated that he had known the woman through the social networking program “Snapchat”, and after a year had passed, her mother contacted him to get to know him, in preparation for an application for her daughter, and his sister also met her, and she is now communicating with her via the phone and the “Snapchat” program. And she visits her at her home to check on her, and it was agreed between them to set a date for the engagement, and on the specified date, the defendant apologized for her father’s illness, and left him outside the country for treatment, and took a delay in setting the date of the engagement, until it became clear to him that she had been married for more than a year.

He indicated that he transferred the sums to the defendant at her request, for the purpose of marriage preparations, and it was not like gifts and gifts, and he decided that he had three witnesses, asking the court to hear their testimony.

The court summoned the three witnesses (brothers of the plaintiff), who, after taking the legal oath, unanimously agreed that the plaintiff had told them of his desire to associate with the defendant, and that between them and the defendant, he communicated over the phone and the social networking program “WhatsApp.” During that period, the plaintiff was transferring sums For the benefit of the defendant, for the purpose of marriage preparations.

The defendant’s lawyer submitted a memorandum, in which he held that the plaintiff retracted the marriage, continued to delay asking for unacceptable matters from the defendant, and filed communications against him, and that his claim was for the purpose of retaliation against the defendant, insisting that the testimony of the brother to his brother was not permissible, and that the testimony was auditory, and courtesy. to their brother, and request that the case be dismissed, and in precaution, address the competent authorities to attach a copy of the complaint submitted by the defendant against the plaintiff.

The court decided to direct the complementary oath to the plaintiff, so he took an oath, in the form “I swear by God Almighty that the amounts transferred to the defendant’s account, totaling 350 thousand dirhams, were for the purpose of preparing them for engagement and marriage, and the amounts were not such as gifts and gifts, and that the defendant was the one who retracted the completion of The engagement ceremony, and that she owes me the value of those transfers.”

The court explained that the evidence from the papers is that the plaintiff transferred amounts to the defendant’s account via bank transfer, amounting to 350 thousand dirhams.

The court indicated that the defendant’s mistake was established by seizing the amount owned by the plaintiff unlawfully, and not fulfilling its promise to him, and the plaintiff suffered harm, represented in the loss of gain and loss caused by him as a result of not benefiting from the amount, and the court ruled to obligate the defendant to pay The amount of the claim, obligating it to compensate the plaintiff with an amount of 6000 dirhams, as indicated by the reasons, and obligating it to pay fees and expenses.