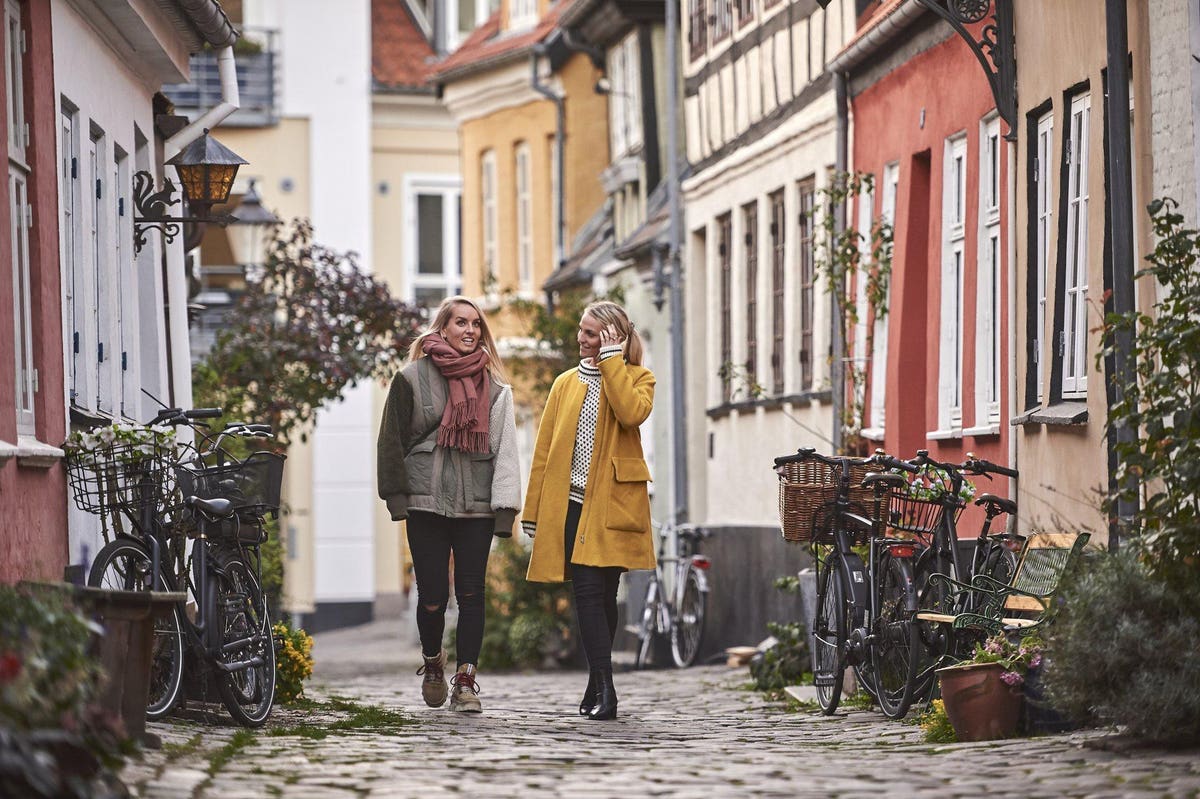 Denmark’s capital, Copenhagen, is a frequent destination or transit point for frequent flyers to Northern Europe. But when Scandinavian Airlines (SAS) recently announced a new direct route to Denmark from Newark Airport, many people grabbed a map.

That’s because SAS has taken the intriguing step of announcing direct flights from Newark to Aalborg, Denmark’s fourth-largest city with a population of just 120,000.

From April 2023, the new direct flight from Newark to Aalborg will operate three times a week on Mondays, Thursdays and Saturdays during the summer season.

SAS will operate the route with one of its new single-aisle Airbus A321 LR aircraft, with seating for just 157 passengers, including 22 business and 12 premium economy seats.

An introduction to Aalborg, Denmark

With a history dating back to the Viking Age, the Aalborg region is popular for historical tourism and as a gateway to the wider region of North Jutland.

Vikings used the Limfjord – the waterway that runs through Jutland – to access fishing, trade and the rest of the world. Today, that waterfront has been given a new lease of life, adding a modern touch to this historic city.

The pocket-sized city offers a thriving cultural center, modern architecture and street art alongside historic sites such as a 16th-century castle, a medieval old town and a Viking burial ground. The restaurant, bar and nightlife are also livelier than you would expect for a city of this size.

Things to do in Aalborg

The Aalborg Zoo is one of the best-known family-friendly attractions in the region. It’s on the small side, but it’s still home to some 1,500 animals, including over 100 exotic species.

Start exploring the mix of old and new in Aalborg itself in the charming cobbled streets of the old town. Enjoy the large murals, cozy cafes and hundreds of years old architecture. End your walk at Aalborghus Castle, a 16th-century half-timbered fortress along the river.

You don’t have to go far to see the modern side of Aalborg. Across the highway from the castle, the Utzon Cultural Center was the last building designed by Danish architect Jørn Utzon, the man responsible for the design of the Sydney Opera House. It has become a destination for fans of Scandinavian architecture and design, as has the nearby House of Music.

Why did SAS choose Aalborg?

With a population of just 120,000, Aalborg may seem like an odd choice for a direct long-haul flight, but SAS isn’t betting on Aalborg’s popularity with American travelers.

Instead, the airline is hoping for regional demand across Scandinavia for direct flights to Newark. From Newark, SAS customers can connect with Star Alliance partner airlines, including United and Air Canada, to many destinations in North America.

Still, why Aalborg, given its small size? Although Aalborg is only Denmark’s fourth largest city, it is a regional capital of North Jutland and further away from SAS hub Copenhagen than the country’s other larger cities, Aarhus and Odense.

Fehmarnbelt tunnel: the mega project that will transform European travel