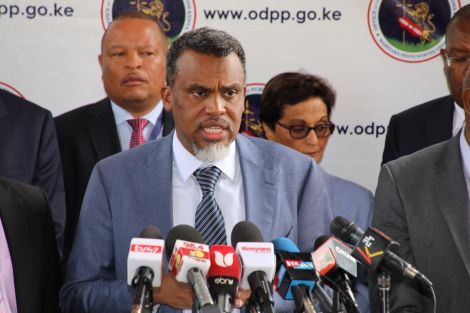 Days after being announced by the IEBC as the new Senator Garissa running unopposed, Abdulkadir Haji spoke for the first time about his new post, in particular his relationship with his older brother, DPP Noordin Haji.

In an April 8 interview, Haji, best known for his heroic role in the Westgate terror attacks of 2013, said he would learn to navigate the Senate while maintaining high ethics to avoid getting into trouble.

The Senate has oversight powers over the office of the DPP while the senior prosecutor has the power to investigate and prosecute lawmakers caught in criminal behavior.

Abdul, however, says he sees no conflict of interest arising between the two offices.

“I intend to maintain high ethical standards during my tenure and my brother’s position as DPP will not influence my ethics in the future,” he revealed.

The new senator also admitted he was under great pressure to serve the people of Garissa.

“There is a lot of pressure, the burden on my shoulder is not easy. A lot of people expect me to follow in my father’s footsteps and I intend to maintain integrity. from the office, ”he said.

Abdul has revealed that he had no political ambitions before his election as a senator.

“I had accompanied my father during the elections and I never envied this campaign life,” he declared.

Haji further addressed his nomination by stating that what granted him a direct seat was negotiated democracy where the elders persuaded everyone to put aside their political ambitions.

He refuted claims that members of his family pressured him to be elected without opposition as he thanked the Jubilee Party for its unwavering support. 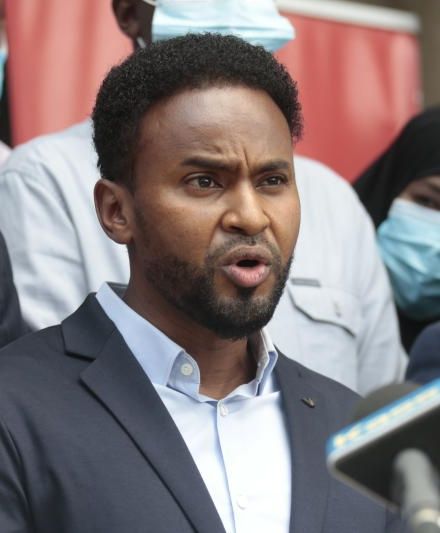 Haji was on Saturday March 6 approved for the post of Senator of Garissa, which became vacant following the death of his father Yusuf Haji on February 15, 2021.

Elders of the Garissa clan supported Abdul and led him to fight unopposed in the by-elections.

Abdul came into the limelight in 2013 when he saved hundreds of people in the Westgate attack.

The younger Haji had gone to save his older brother Noordin, who had been taken inside Westage but was able to escape.

Abdul, armed only with his weapon, was able to save many other victims, including children. A photo taken by a Reuters reporter of him saving a young girl has gone viral and has been an image of heroism in the face of adversity. 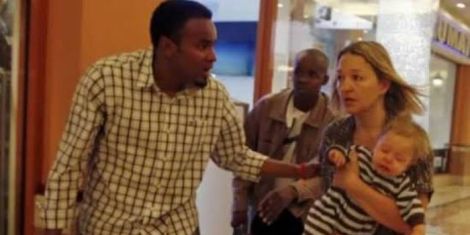