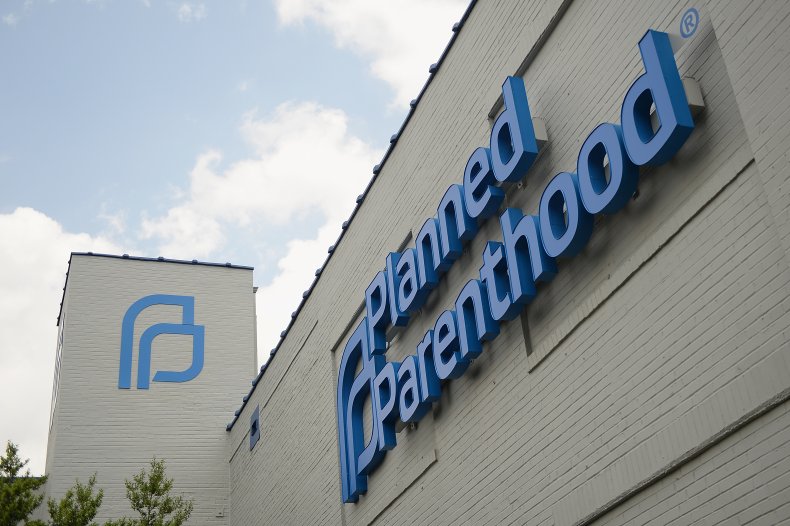 A man with an outspoken anti-abortion stance has pleaded guilty twice for assaulting a Planned Parenthood clinic.

The man, 27-year-old Devin Friedrick Kruse, pleaded guilty to two charges of violating the Freedom of Access to Clinic Entrances (FACE) Act, according to an official statement from the Department of Justice (DOJ). According to Monday’s statement, Kruse broke windows and assaulted other properties at a Planned Parenthood in Grants Pass, Oregon, a small town 140 miles south of Eugene. His case was investigated by the FBI and with the assistance of the Grants Pass Police Department.

“The Justice Department will not tolerate any unlawful and violent behavior that interferes with the work of reproductive health clinics,” Assistant Attorney General Kristen Clarke of the DOJ’s Civil Rights Division said of Kruse’s conviction. “This conviction should send a strong signal that we will use federal civil rights law to protect clinics and staff that provide reproductive health services while protecting the rights of their patients.”

Kruse first attacked Grants Pass Planned Parenthood on Nov. 23, damaging “five security cameras, a window, and a sign.” Three days later, he returned to continue his assault on the building, throwing a concrete block through a window, knocking down an intercom system and smashing several light bulbs. When admitting his crimes to investigators, Kruse said he attacked the clinic “because he was angry with Planned Parenthood for providing abortion services.”

“The First Amendment does not allow individuals to violate the civil rights of others,” Natalie Wight, the U.S. District Attorney for the Oregon District, said in a statement. “In this case, Mr. Kruse’s destructive and intimidating acts prevented women from accessing essential reproductive and maternity health services.”

The DOJ statement said Kruse was charged with violations of the FACE Act on Feb. 24. Under that law, a person’s first offenses for destruction of property are treated as offenses punishable by up to one year in prison. Subsequent charges are treated as felonies. Kruse will be sentenced on January 5.

“In 1994, Congress passed the FACE Act in response to an increase in violence against patients and reproductive health service providers,” the DOJ statement stated. “The FACE Act prohibits violent, threatening, harmful and disruptive behavior that is intended to injure, intimidate or disrupt an individual’s right to seek, obtain or provide reproductive health services.”

The conflict over abortion rights in the US flared up again over the summer when the Supreme Court fell Roe v. Wade, a landmark decision that protected the right to abortion at the federal level for nearly five decades. In the wake of the decision, numerous states have enacted trigger laws that prohibit abortion within their borders to varying but generally strict degrees.

Oregon, on the other hand, has strong abortion protections in its books. According to the website Abortion Finder, the practice is not banned in the state at any point during a pregnancy, and underage patients are not required to seek parental consent to undergo that procedure.