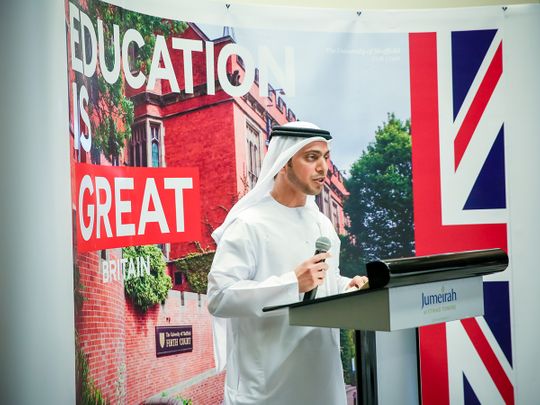 Abu Dhabi: As part of the International Day of Logic, the Abu Dhabi Arts Society hosted the second session of its Literary and Cultural Council series. The series took place under the theme “From the art of thinking to the freedom of logic and philosophy”.

Dr Hamed Al Suwaidi, Founder and Chairman of the Board of Directors of the Society, stressed the importance of opportunities for building cultural and intellectual heritage and called for an approach that uses the principles of logic and science to foster a culture of understanding and peace in society.

Writer Lulwa Al Mansouri spoke about the role of novels, while poet and journalist Adel Khzam discussed the influence of poetry in social life.